the risks of covid are higher than AstraZeneca might have 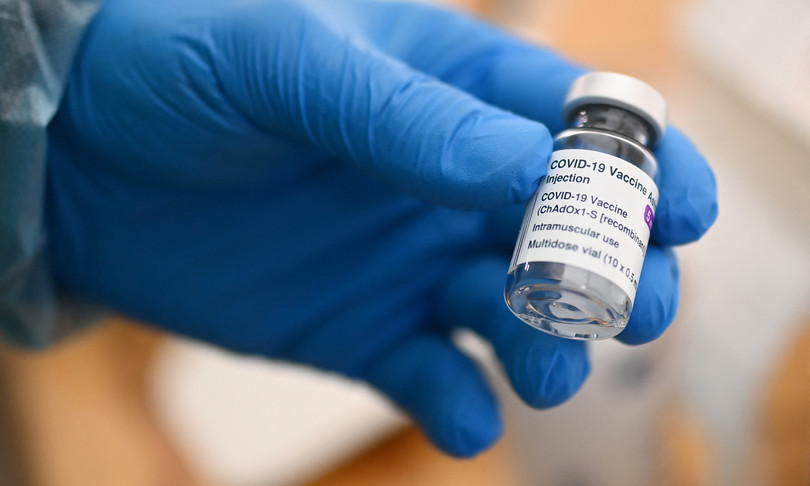 ` – “It is essential to take into account the data relating to the potential risks of vaccinations against Covid.19, but we must keep in mind that currently the risk of complications due to the disease is significantly higher than the possibility of adverse events occurring following the administration of vaccines “.

Giovanni Maga, director of the Institute of Molecular Genetics of the National Research Council (Cnr.Igm), reiterates this to `, commenting on the results obtained from a study, published in the journal Nature Medicine, and conducted by scientists from the University of Edinburgh. The team led by Aziz Sheikh found a slightly increased risk of a rare disease following AstraZeneca vaccination.

“The work of the research group – explains Maga – was conducted on a very large cohort of population residing in Scotland, subjected to AstraZeneca or Pfizer vaccination. The results seem to suggest that following the inoculation of the first dose of the AstraZeneca vaccine may occur an increase in the risk of a particular disease, immune thrombocytopenic purpura, an autoimmune.based disease that basically causes a reduction in platelets. “

The researcher adds that immune thrombocytopenic purpura (ITP) is a very rare condition, whose incidence in the adult population is about one case every 60.30 thousand subjects, a variation that also depends on the age and gender of the sample considered. “The study finds instead that in the vaccinated population – adds Maga – there is an increased risk of this rare form of autoimmune disease, in the order of one case every 100 thousand doses. These are actually comparable numbers, or in any case very close,” the incidence considered normal within the population “.

“There are limits with respect to the study – observes the director of the IGM – above all related to the fact that the differential diagnosis, therefore the identification of people who have suffered from this autoimmune disease following vaccination, is based on a series of criteria In fact, there is no specific test for ITP. As the authors themselves acknowledge, therefore, the uncertainty in the classification of these complications could have led to an overestimation of this percentage “.

The researcher then reiterates that the benefits deriving from vaccination in general remain significantly higher than the potential dangers associated with immunization. “We must remember that the risk of thrombotic events in people with Covid.19 can reach a rate of 10 percent, a probability that is enormously higher than that found in association with AstraZeneca vaccination”.

“As far as immune thrombocytopenic purpura is concerned – Maga argues – the increase in risk is comparable to that observed with other vaccines, such as those against measles or rubella. In conclusion, this information must certainly be considered in the vaccination campaign, especially for people who have shown symptoms compatible with this rare disease, but immunization can protect against a series of serious consequences of Covid.19 in an extremely more advantageous way than the possible risk of an increase in these rare forms of thrombocytopenia ” –