Ponte Morandi, the trial of the 59 suspects starts on October 15 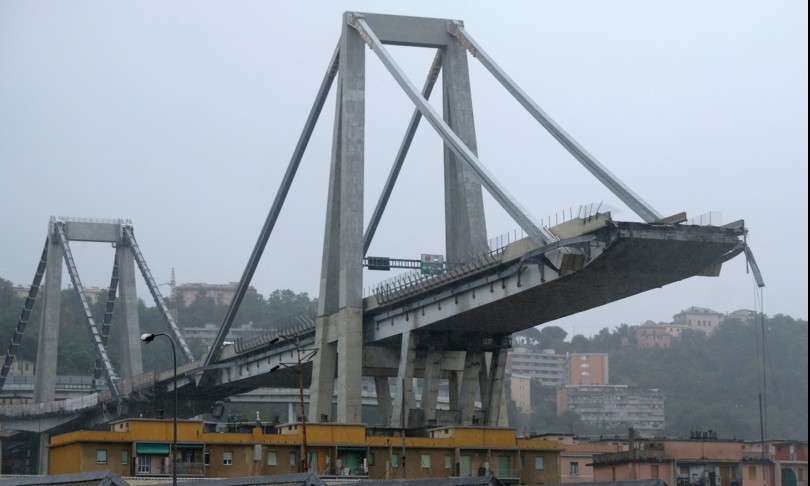 AGI – The preliminary hearing for the 59 people investigated for the collapse of the Morandi bridge kicks off on October 15, which took place on August 14, 2018 in which 43 people lost their lives.

The judge has scheduled three hearings a week until the end of December. The charges, for various reasons, are of willful collapse, attack on transport safety, road homicide, multiple manslaughter, forgery, omission of official acts and willful removal of safety devices in the workplace.

The hearings, as already happened, will take place in the tensile structure in the court atrium to comply with the anti-contagion rules.

I pm Massimo Terrile e Walter Cotugno, with the adjunct Paolo D’Ovidio, also asked for the indictment of Autostrade and Spea, the company that was in charge of maintenance at the time.