Does sun exposure reduce the risk of colon cancer? 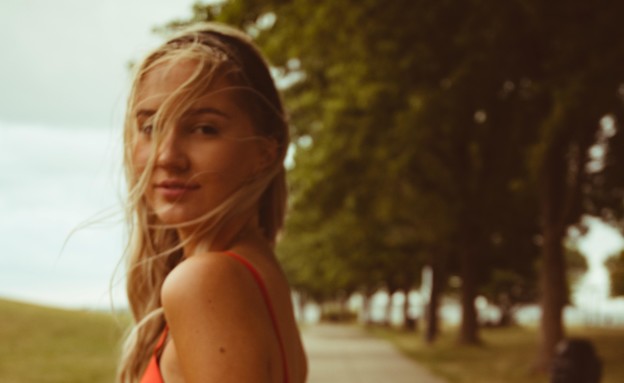 In the hot reality of Israel, there are a few things we have all learned to memorize from sleep: It is important to drink plenty of water, apply sunscreen whenever possible and avoid the sun for fear of cancer. But can a lack of sunlight also cause disease?

Researchers at the University of California, San Diego examined the possible link between exposure to UVB light levels in 2017 and cancer rates in different countries and age groups in 2018. The researchers used UVB estimates obtained by NASA’s EOS Aura spacecraft in April 2017 and data on colon cancer rates in 2018. From the Global Cancer Database (GLOBOCAN), their findings, collected from 186 countries, were published in the journal BMC Public Health.

Experts have found that lower levels of UVB exposure – that is, lack of sunlight – may reduce vitamin levels D in our body. Very low vitamin D has been linked to an increased risk of colon cancer in the past especially among older age groups. Vitamin D deficiency, by the way, can be caused by a number of different factors such as sun exposure, overheating showers, and excess phosphorus in the blood (as a result of diet, supplements and various medications).

In case you were wondering, the countries with low UVB found in the study included Norway, Denmark and Canada, while the countries with higher UVB were the United Arab Emirates, Sudan, Nigeria and India. We have a fairly well-established feeling that Israel would also have entered the second group.

Sun exposure is correct, under control

Rafael Komomo, co-author of the study said: “Differences in UVB light accounted for a large amount of the variance we saw in colon cancer rates, especially among people over 45. Although this is still only preliminary evidence, it is possible that older people may reduce their risk of colon cancer. By supplementing deficiencies in vitamin D. “

According to him, going out in the sun can not only help fend off cancer – but also improve mood, help with better quality sleep and strengthen bones. At the same time, of course, full protection must be ensured in order to prevent skin cancer. ”

Dr. Sivan Mercer, a dermatologist, explains that “it has indeed been shown that low levels of vitamin D Causes of certain cancers but it has not been proven whether sun exposure is the one that increases vitamin levels D In skin or blood. Therefore, there is no coherence between things. People who are dealing with bowel cancer are getting a vitamin “Taking a pill does not mean that going out in the sun is the one that will reduce the chance of illness.”

The authors also warn that other factors may affect UVB exposure and vitamin D levels, such as vitamin D supplements, clothing and air pollution – which were not included in the study. They also warn that the observational nature of the study does not allow for conclusions about cause and effect and further work is needed to understand the link between UVB and vitamin D and colon cancer in more detail.