Killed while withdrawing from the ATM, the second suspect also stopped 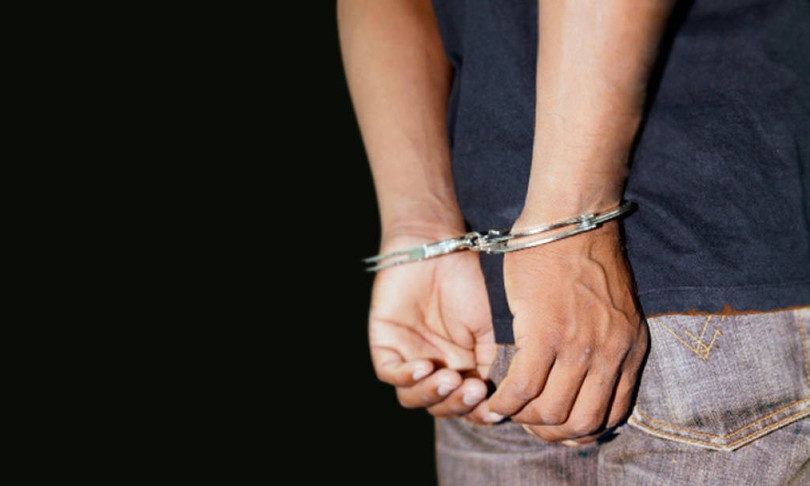 AGI – The carabinieri investigating themurder of the former bank manager Giovanni Caramuscio, 69 years old, killed on the evening of July 16 in Lequile (Lecce) during an attempted robbery, have also arrested the accomplice of the Albanian citizen already subjected to arrest because he was considered the material author of the crime. The arrested is Andrea Capone, 28 years old from Tricase, but resident in Lequile. Together with Paulin Macaj, reached in turn by a detention order on July 17, the young man from Salento would have carried out the attempted robbery ended in blood. (

The 28-year-old was detained by the carabinieri of the operational department under the provincial command and the company of Lecce after close and uninterrupted investigations. Against him, the military highlighted the existence of numerous clues regarding active participation in the crime. On Capone, as well as on Macaj, who allegedly fired the gunshots that resulted fatal to the victim, the accusation of aggravated homicide in competition, illegal carrying of altered weapon and receiving stolen goods.

Capone was framed by the dark-colored sweatshirt long-sleeved shirt he wore during the robbery attempt, a garment found by firefighters in a well. The sweatshirt, from what can be seen from the images of the videos analyzed by the carabinieri, was worn by the person who was not holding the murder weapon. The suspect was locked up in the Lecce prison.