killed 39-year-old Moroccan during a fight 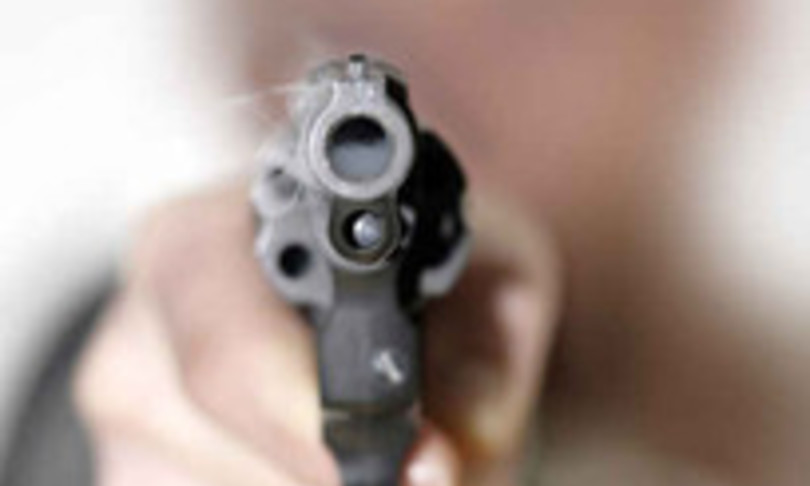 AGI – Massimo Adriatici, Northern League Security Councilor of Voghera, shoots and kills a 39-year-old Moroccan: he was arrested and is now under house arrest for voluntary murder.

The incident took place last night. The exponent of the Carroccio told investigators that he would have “fired a gunshot while falling”.

According to an initial reconstruction by the Pavia carabinieri, yesterday around 10:30 pm Adriatici, a former policeman with a regular firearms license, called the police station to send a patrol to Piazza Meardi in Voghera because a man of North African origin was annoying some people inside a bar. The victim, having listened to the phone call, would have approached Adriatici and pushed him. At that point a struggle would arise during which the lethal blow would be fired.

Investigative sources do not exclude, based on this dynamic, that the Northern League commissioner may have acted in ‘self-defense’.

The story immediately became a political case. “From the first reconstructions – underline sources of the League – the tragedy of Voghera would be the result of a response to an attack with an accidentally fired shot. The victim was a person known in the city and the police for episodes of drunkenness and violence “.

The Democratic Party thinks differently. “What happened last night in Voghera – says senator Alan Ferrari, deputy vice president of the senators of the Democratic Party – is something very serious and worrying. First of all, I want to express my solidarity with the citizens. We are faced with a fact that testifies to the gravity of a situation which, continuously fueled by propaganda, risks getting out of control and trespassing us into barbarism. Now the facts will be ascertained, but in a civilized and democratic country a councilor does not shoot a person. I hope that the League will soon distance itself from Adriatici’s gesture. Do-it-yourself justice has no citizenship in our laws and in our coexistence “.