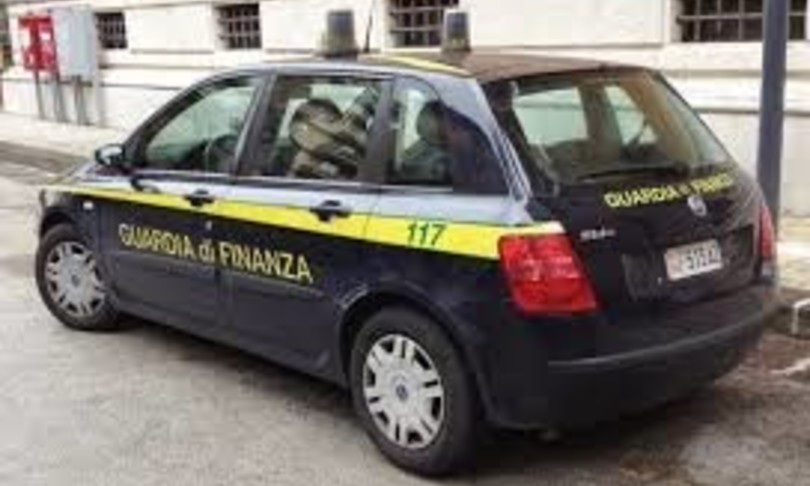 AGI – Operation “Vanish Vat”. 5 precautionary measures were carried out for bankruptcy and tax crimes in Palermo and seizures ordered for over € 4.4 million.

On delegation from the Palermo prosecutor’s office, the financiers of the Provincial Command have executed the order of the investigating judge which provides for the precautionary custody in prison for Francesco Gambino, 55, and house arrest for Francesco Paolo Sanzo, 47, Eugenio Leticia, 52, Giuseppe Teresi, 50, and Gianpiero Anelo, 51, for various reasons under investigation for criminal association, issue and use of false invoices, failure to pay withholding taxes, undue compensation of non-existent tax credits and fraudulent bankruptcy

With the provision ordered the preventive seizure of sums of money for a total of 4,428,929 corresponding to the amount of tax evasion ascertained.

The investigations conducted by the specialists of the Economic-Financial Police Unit of Palermo – First Revenue Protection Group, through tax audits, telephone and environmental wiretapping, have made it possible to shed light on a fraud mechanism based on the creation of a series of subsidiary companies. by an entrepreneurial group from Palermo active in the freight transport sector.

The companies, all attributable to Gambino operating in tax evasion, produced in the years from 2013 to 2018 a round of fake invoices for over 16 million euros for the benefit of the only two truly operational companies – Gambino Group srl based in Palermo and MG Logistica srl ​​based in Ficarazzi – beneficiaries of the fraud.

The aim was to reduce taxable income through the accounting of fictitious costs, also concentrating on the paper companies all the contributions, social security and welfare obligations borne by the employer. The management of workers was, in fact, characterized by frenetic passages from one company to another, masked by voluntary resignations, but substantially imposed by the suspects.

The scheme determined the failure to fulfill the relevant tax obligations regarding VAT and IRES, but also the failure to pay welfare and social security contributions.

Furthermore, the systematic non-fulfillment of tax debts caused the financial failure of Gambino Group srl, one of the main companies involved in the fraud system, declared bankrupt by the Court of Palermo on April 29, which had accumulated an exposure to the tax authorities for over 22 million euros.