Two students found and returned a wallet with € 1,000 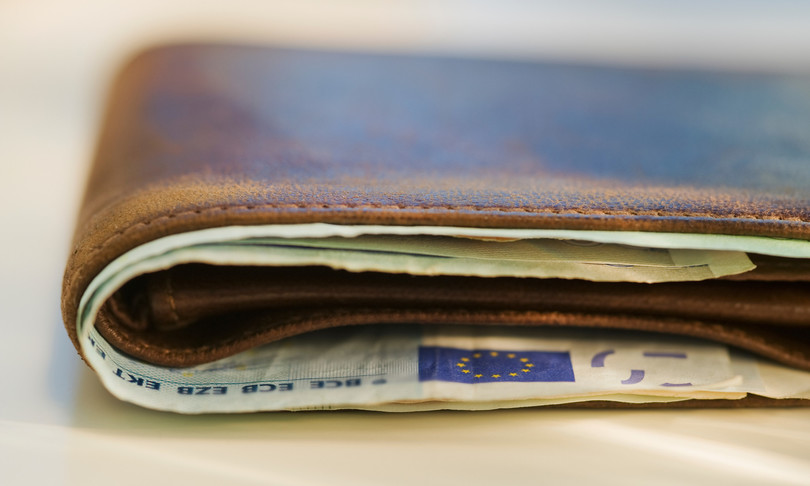 AGI – Two brothers from Lecce – a 19-year-old boy and a 17-year-old girl – both students of the “Banzi Bazoli” high school gave the police a wallet containing 1240 euros that they had found in via Ferrari, near the railway underpass .

The wallet, in addition to the money, contained the PostePay card and the owner’s documents, thanks to which the latter, a 57-year-old local, was tracked down by the agents of the Criminal Police Office of the Lecce police headquarters. The man had recently lost his wallet while riding his bicycle and had not yet filed a complaint. The owner wanted to personally thank the two boys for the gesture of “great civic value”.