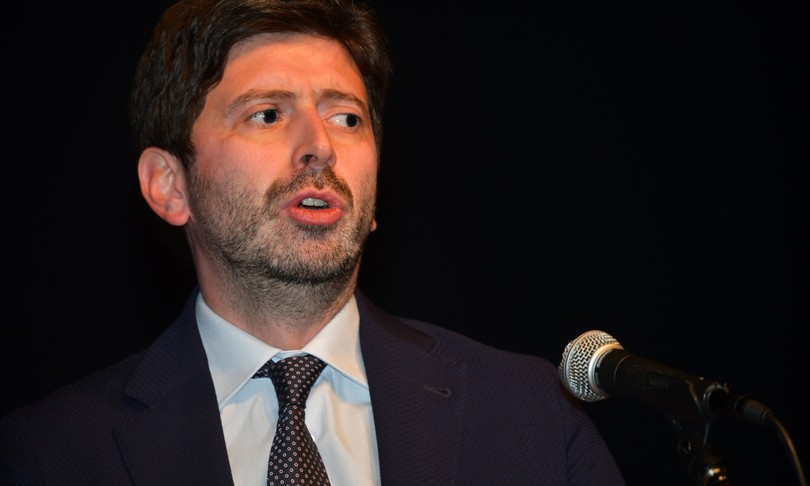 ` – “In the next few hours we will evaluate which will be the most effective tool to get everyone back to school in the presence, safely and without dad”. This was stated by the Minister of Health Roberto Speranza during the ‘Controcorrente’ broadcast on Rete4.

“We are evaluating and no hypothesis is excluded, we will commit ourselves, because school is a priority”. “It should not be forgotten – added the minister – that the response of the Italians has been good. We consume all the vaccines available and do over 500 thousand vaccinations a day. The response of the people – he concluded – has lived up to expectations”.

School and safety in the foreground. Tomorrow morning there will be an online meeting of the trade unions with the technicians of the Ministry of Education and the representatives of the emergency commissioner structure, to discuss the Security Protocol in view of the restart in September.

Then, there will be another meeting, at 3 pm, of the trade unions with the presence of the president of the National Association of Deans, Antonello Giannelli, together with the Minister Patrizio Bianchi.

Son, goal to bring everyone in the presence

“The ultimate goal is to bring everyone into the presence”. General Francesco Paolo Figliuolo said this when speaking about the next school year. “At stake – he added – is the social and personal well.being of our children”.