One test that will prevent the disease and life expectancy 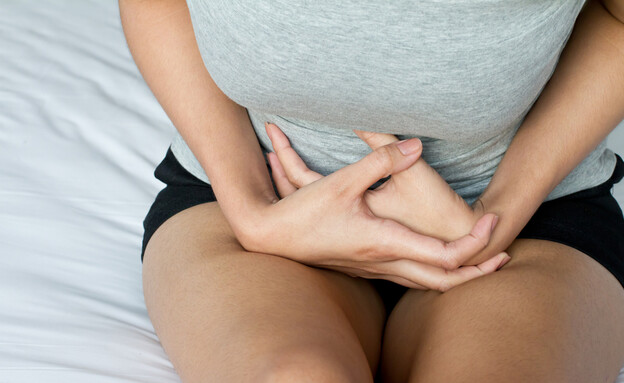 There are quite a few periodic checkups that we recommend doing through our HMO. And because they are “annoying”, we usually tend to push them away from the crowded schedule of life and postpone them until the moment when there is no choice. But what if we tell you that some are really life-saving?

One of them is the early detection test for colon cancer. Colon cancer is known to be the second most common cause of death in Israel. Every year about 3,000 patients are diagnosed, and about 1,400 die from the disease. “Colon cancer, unlike other cancers, is the only one that can be prevented, by early detection of the disease, which is done through a colonoscopy or alternatively a blood test in the stool,” says Dr. Shlomo Lewkowicz, a Technion graduate and chairman. A restraining order association and an expert in the field for over 25 years.

Unlike other cancers, colon cancer is characterized by a pre-cancerous period that can last for years. In fact, during this period, benign polyps that do not develop cancer and do not cause symptoms in the body develop. The symptoms of the disease will appear only at a later stage, when the polyps become malignant, and as a result the chances of recovery are considerably reduced.

The good news is that according to data from the Ministry of Health, the survival rate of patients has been increasing over the years thanks to the new drugs that have been added to the health basket, as well as the surgical methods that have become more sophisticated over time. However, on average after five years only about 60% of patients survive after undergoing a course of agony of surgery, chemotherapy, radiation and difficult drug treatments.

According to Levkovich, early detection of the disease significantly saves lives. The recovery rates in colorectal cancer that are detected in the early stages are about 90%, compared to the low survival rates of 10% -20% in stage 4 of the disease (due to the metastases that spread in the body). Dr. Lewkowicz also explains that in the last decade, awareness of the early detection of the disease has risen among the general sector, which has led to a 35% decrease in the number of new cases, compared with a decrease of only 10% in the Arab sector.

So how do we know at what stage we should go and get tested? Here are some tips to help you make a decision.