An ophthalmologist reveals the causes of sensitivity to light 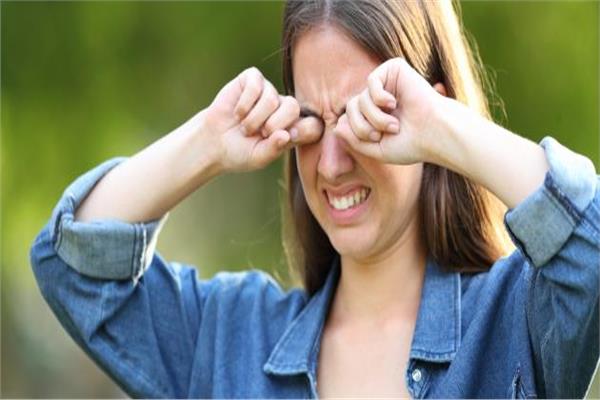 Some suffer from pain when exposed to a large bright light, and do not know why, but the German ophthalmologist Professor Philip Stephen, explained that it is called sensitivity to light, scientifically known as “photophobia”.

It is a pathological condition characterized by an abnormal rejection of the visual perception of light, whether sunlight or lamplight, and this phobia is accompanied by other symptoms such as redness of the eyes, increased secretions of tears, and a feeling of pain.

And not only that, but it has many causes, including congenital defects such as the absence of the iris, albinism, the absence of pigment in the skin, hair, and eyes.

The German ophthalmologist, Professor Horst Hellbisch, added that one of the causes of age or dry eyes caused, for example, by working long hours in front of a computer screen.

Helbich added that it may refer to an eye disease such as conjunctivitis, iritis, cornea or retinal detachment, or an imbalance in the pupil’s mechanism of action.

The German ophthalmologist Ludger Fullring also indicated that there is white and blue water, and one of the causes of glaucoma is glaucoma due to damage to the optic nerve after high internal pressure in the eye or cataracts, that is, cataracts.

Fullring added that it may also refer to a neurological disease such as migraine, in which case it is accompanied by symptoms such as severe headache on one side of the head, nausea and vomiting.

He also indicated that its treatment depends on its cause. If it is due to dry eyes, it is treated with artificial tears, but if it is an eye disease such as iritis or cataracts, the appropriate treatments are adopted for it.

Coronavirus in the world on September 26, 2022: over 620 million infected, more than 6.5 million died. Statistics by country