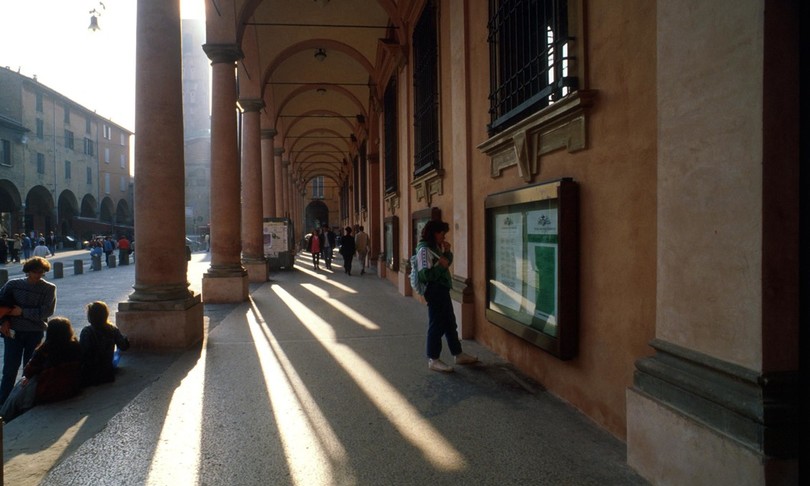 ` – The Porticoes of Bologna were inscribed on the Unesco World Heritage List– The same UN agency for Education, Science and Culture made it known on Twitter, accompanying the announcement with the congratulations in Italian: “Bravo”–

Symbol of the city together with the two Towers, the arcades of Bologna reach 42 km in the historic center but they reach 62 kilometers if you count those of the areas outside the city. The first were built independently in the early Middle Ages; but the conformation that appears today was designed starting from 1288, leaving to private individuals the burden of building the arcades, which however had to respect very specific rules valid for everyone.

Not all 62 km had been candidates, as much as i 12 traits selected with careful research between the central ones and the more peripheral ones and recognized as “a identifying element of the city of Bologna, both by the community and by visitors, “” a point of reference for one sustainable urban lifestyle, in which the religious and civil spaces and the homes of all social classes are perfectly integrated ”, as stated in the motivation. And in fact the Porticoes make the city of Bologna unique in the world, a new urban space, both public and private, a place for socializing, meetings and businesses, an open.air lounge, the very symbol of Bolognese hospitality.

The mayor of Bologna rejoices, Virginio Merola, who speaks of “immense satisfaction and great recognition” which makes everyone very happy: “The inclusion of the porticoes of Bologna among the Unesco world heritage sites is the achievement of a a long.standing goal and it is the recognition of the great work of recent years carried out by the deputy mayor Valentina Orioli and by the entire structure that has dedicated passion, competence and relationship skills to this cause “.

Unesco, meeting from 16 to 31 July, is analyzing the applications for inclusion in the World Heritage list, both those that arrived in the year 2021 and those that could not be studied in 2020.