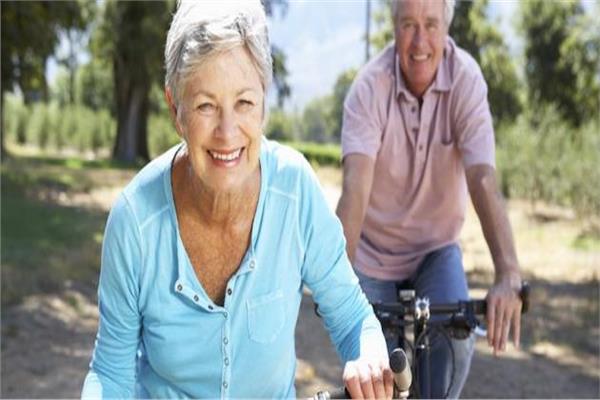 A recent study revealed that optimistic people may live longer and healthier lives because they have fewer stressful events to deal with.

The study also found that while optimists reacted and recovered from stressful situations in the same way as pessimists, optimists performed better emotionally because they were exposed to fewer stressful events in their daily lives.

The researchers behind the study said that people with a rosy view of life avoid getting into fights, traffic jams and other harassing events, or simply fail to recognize them as stressful in the first place.

Dr. Luena Lee, associate professor of psychiatry at Boston University, added: “Given previous studies linking optimism to longer life, healthy aging, and reduced risk of major diseases, it seemed like a logical next step for us to examine whether optimism might protect against the effects of the disease.” tension among the elderly.

Lee and her colleagues analyzed information provided by 233 men who were at least 21 years old when they enrolled in a study on aging conducted by the US Veterans Affairs Commission between 1961 and 1970.

Surveys in the 1980s and 1990s examined levels of optimism in men who participated in the study, and researchers revealed that optimists may recover more quickly than pessimists, and return to a good mood faster after a stressful event, but the data has not proven this.

Tuesday, May 17 – Coronavirus epidemic in Israel: more than 15 thousand infected, infection index about 1