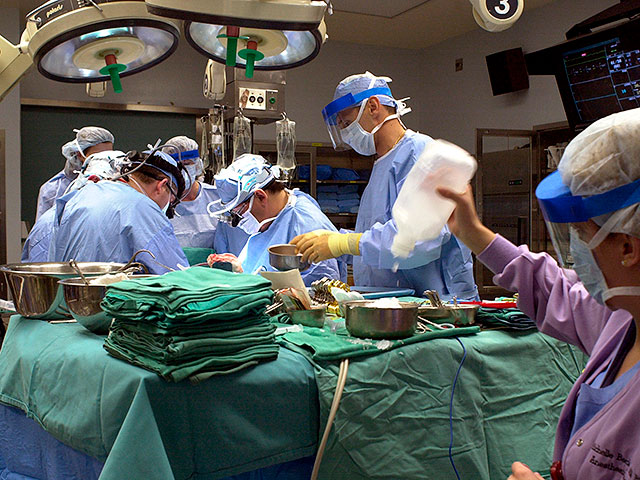 Doctors have not yet announced the cause of Bennett’s death, but say the patient’s condition began to deteriorate a few days earlier.

Recall that this is the first such operation in the world. Three genes that make pig organs incompatible with the human immune system have been removed. One gene was also removed to prevent the growth of heart tissue. Instead, six human genes were introduced into the pig.