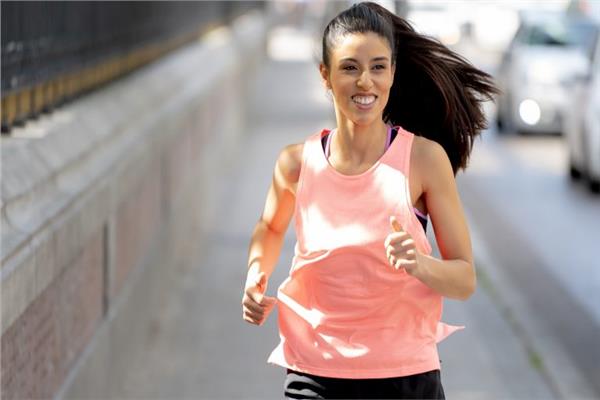 A recent study revealed that exercise may help patients with certain types of lung cancer survive the disease.

And it appeared that doing resistance exercises was safer and showed an improvement in muscle fitness in a group of people with lung cancer who were in relatively good health.

This type of exercise has been shown to improve in older adults in previous studies, but there have been no studies linking it to lung cancer survival.

In the initial examination, 400 patients survived the disease (94% of cases were not small cell lung cancer).

Some criteria were excluded, such as health problems, short-term survival expectancy, and lack of interest.

The rest of the participants showed a clear increase in muscle strength, muscular endurance and some other measures of muscle fitness.