Justice, all the points of the agreement reached on the reform 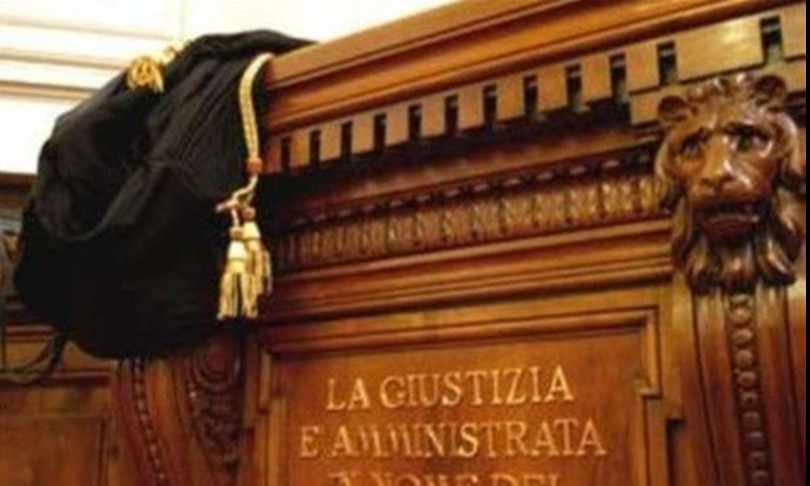 ` – Gradual entry into force of the new rules, for allow the judicial offices to develop adequate organizational measures, also thanks toplacing new staff (over 20 thousand units). This is what the agreement reached in the CDM on prescription and inadmissibility mechanism included in the reform of the criminal process. The agreement provides for transitional rules until 2024 and a special regime for mafia, terrorism, drug and sexual violence crimes, as well as for aggravating mafia.
These, in summary, are the details of the agreement reached:

IMPROCEDIBILITY The reform concerns only i crimes committed after 1 January 2020, enters into force after the publication in the Official Gazette of the law, and enters into force gradually, to allow the judicial offices to organize themselves, also taking into account the arrival of the 16,500 assistants of the magistrates, foreseen by the trial office, and of the approximately 5 thousand for administrative staff.

THE TRANSITIONAL STANDARD UNTIL 2024
In an initial period, the terms will be longer. For the first 3 years, by 31 December 2024, the terms will be longer for all processes (3 years on appeal, one and a half months in the Supreme Court), with the possibility of an extension of up to 4 years on appeal (3 + 1 extension) and up to 2 years in the Supreme Court (one year and 6 months + 6 months of extension) for all processes in the ordinary way. Each extension must be motivated by the judge with an order, based on the complexity of the process, for matters of fact and law and for the number of parties. Against the extension order, it will be possible to appeal to the Supreme Court. As a rule, it is possible to extend the maximum duration of the process only once.

SPECIAL REGIME FOR MAFIA, TERRORISM, DRUGS, SEXUAL VIOLENCE AND MAFIOSE AGGRAVATING Only for some serious crimes – mafia-like association, terrorism, sexual violence and criminal association aimed at drug trafficking – a different regime is envisaged: For these crimes, there is no limit to the number of extensions, which, however, must always be motivated by the judge on the basis of the concrete complexity of the process.
For offenses with aggravating circumstance of the mafia method, in addition to the extension envisaged for all crimes, a further two (maximum 3 years of extension) are envisaged as possible both on appeal and in the Supreme Court. This means maximum 6 years on appeal and maximum 3 years in the Supreme Court in the transitional period (until 2024) which become a maximum of 5 years on appeal and a maximum of 2 and a half years in the Supreme Court when fully operational, i.e. from 2025.

NO IMPROCEDIBILITY FOR CRIMES PUNISHED WITH ERGASTOL
The crimes punished with life imprisonment are excluded from the discipline of ‘inadmissibility.

MONITORING ON PROCESS TIMES AND PENDANT BACKGROUND
It is expected that a specific technical scientific committee set up at the Ministry of Justice every year will report on the evolution of data on the disposal of the outstanding arrears and on the timeframes for defining the processes. The Committee monitors the progress of the times in the various Courts of Appeal and reports to the Ministry for the necessary measures on the organization and functioning of the services. The results of the monitoring will be transmitted to the CSM, for the relevant assessments.