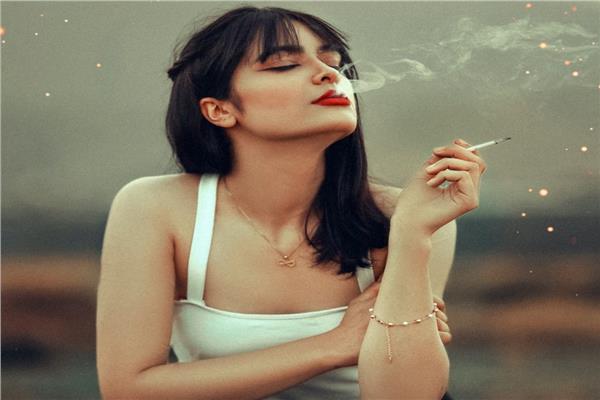 Although what is known as the green tea cigarette has been associated for a long time as one of the means of quitting smoking, no one has addressed in detail about the harms of that cigarette.

Above all, green tea is seen as one of the best healthy warm drinks for humans which is usually used for stomach cleansing and possibly slimming more often.

But in 2015, Time magazine referred to a green tea cigarette that was made without nicotine, despite being new to the global market. However, it has been common in Vietnam for at least several decades.

“I make the smoker feel the same as smoking,” Tutulogdzija told Time magazine. “This cigarette makes him feel less guilty and have more motivation to stop.”

The name of the cigarettes was named after Tutuludziga’s mother “Bilgana” and is referred to as Bailey. They come in regular varieties, and they are made from tea coming from Nanjing and Beijing in China, and the cost of one package is 2.50 dollars – at the time -.

But the FDA declined a request from the magazine for comment on the cigarettes, saying that it “discusses the regulatory status of certain products only with the companies and individuals responsible for such products.” 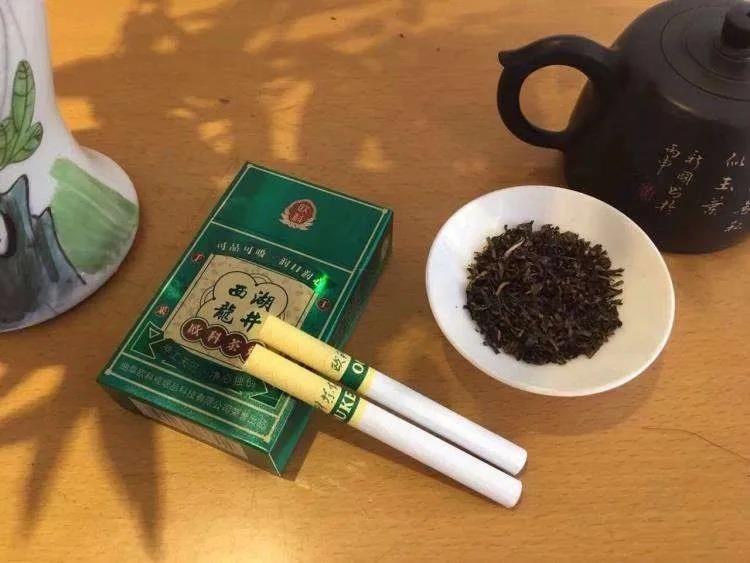 Donna Richardson, a clinical social worker and addiction specialist with Rutgers University’s Tobacco Dependence Program, commented that most addiction experts use one of the seven FDA-approved methods, five of which include nicotine (gum, lozenges, nasal spray, and inhaler). ) in helping addicts.

“People who smoke for nicotine have a release of dopamine that happens with every puff, so if they smoke tea, they won’t get dopamine and will still be in a smoking withdrawal state, but quitting with a green tea cigarette does not mean quitting cold nicotine,” Richardson says. .

And she warned that smoking in general, regardless of whether the type of cigarette is “lettuce, tea, or wrapped newspaper” is in the end a harmful act because the process of setting fire to something releases carbon monoxide and inhaling it – with different sources – infiltrates red blood cells, which should take in oxygen instead, she concluded: “Our lungs simply don’t like polluted air.”