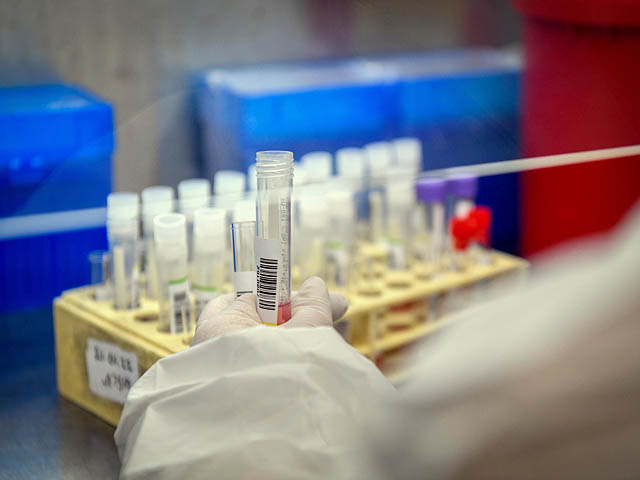 On the evening of March 14, the Kan-11 TV channel reported that the first cases of infection with a new mutation of the coronavirus, which is a hybrid of the Omicron and Delta strains, were detected in Israel. The message of the TV channel emphasized that at the moment we are talking about isolated cases. The new strain was identified by genome sequencing (ritsuf geneti) in people who arrived from Europe.

In a TV report on the new strain, it was said that at the moment the Ministry of Health is trying to understand how the “deltacron” differs from its “parents”. While preliminary estimates, it is not more dangerous than previous mutations, since it contains components of two strains against which the vaccine is effective.

Professor Dror Mevorah, head of the coronavirus department at the Adasa Ein Kerem hospital, commenting on the emergence of a new strain in Israel, noted in an interview with a TV channel that it is currently unknown whether deltacron has the potential to provoke a new wave of the epidemic.

The Deltacron strain was discovered in Europe about two months ago and has not become dominant. However, its characteristics are still being studied.

The TV report said that today the Israeli Ministry of Health is most worried about the spread of the BA2 virus, which is detected in 50-60% of those infected.

A day earlier, epidemic control coordinator Professor Salman Zarqa expressed concern about the increase in the infection rate (an index of the reproduction of the virus, showing how many people on average one infected person passes it on) from 0.65 to 0.87, which has been observed over the past week. At a meeting at the Ministry of Health, he said that the main factor in the increase in this indicator was the outbreak in nursing homes due to reduced vigilance and less careful adherence to personal safety rules.