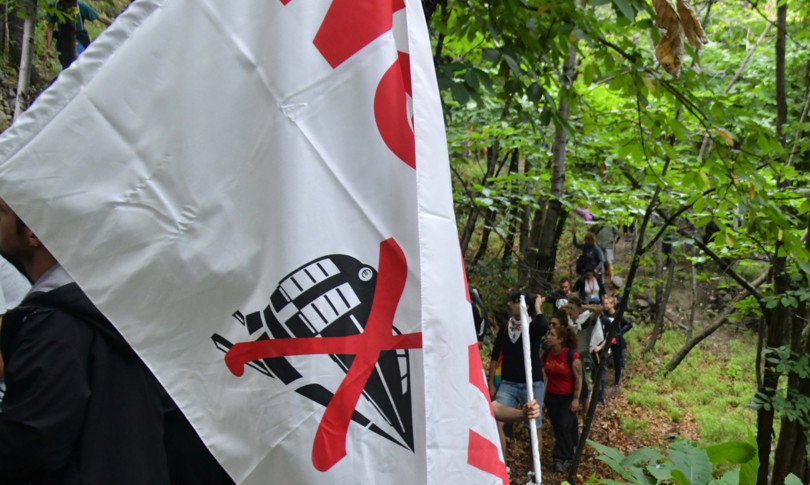 ` – The one against the police and the military deployed to protect the Turin.Lyon construction site in Val Susa was “an unprecedented violent attack”. This was supported by the Turin Police Headquarters in a press release. And he explains: “In the afternoon, as part of the ‘High happiness’ initiative, sponsored by the Municipality of Venaus, a procession was organized, which saw the participation of about 1,200 people. These, starting from Giaglione and following the Gallo path Romano, arrived near the barrier gate located on the Strada delle Gallie where about 300 activists, misrepresented, they cut the concertina in several places, using shears “.

At the same time, the note continues, “300 individuals, using the high paths, reached the fence where they launched an unprecedented violent attack against the police and the military present there to protect the site”. During the attack, “the troublemakers, misrepresented, they threw stones, smoke bombs and paper bombs of high potential, causing the wounding of two policemen and the damage of 5 vehicles “. The antagonists were, therefore, rejected” by the calibrated use of tear gas. ”

The clashes, which began around 4 pm and ended around 7.30 pm, also affected the adjacent areas the highway Turin Bardonecchia which, for safety reasons, was closed to traffic from 18 to 19.