Severe warnings for smokers at this time of the day 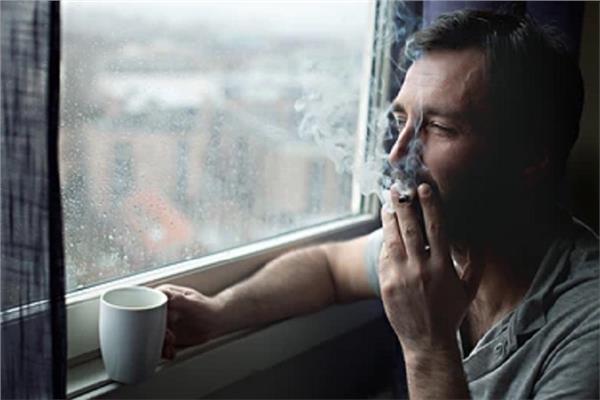 A study was conducted on 7610 people who smoke; Where it was found that this effect was independent of other smoking habits; It turns out that smoking in the first half hour after waking up doubles the risk of lung cancer, which is high due to smoking.

The researchers said that those who smoke early may inhale the smoke into the lungs in addition to the presence of high levels of nicotine in their bodies and other toxins.

The researchers revealed that the effect of smoking time was evident even in the presence of other factors such as the number of cigarettes smoked per day.

Another study conducted on 1,850 smokers, including 1,055 people with neck and head tumors, showed that people who smoked in the first half hour were 59% more likely to have tumors compared to people who waited at least an hour.