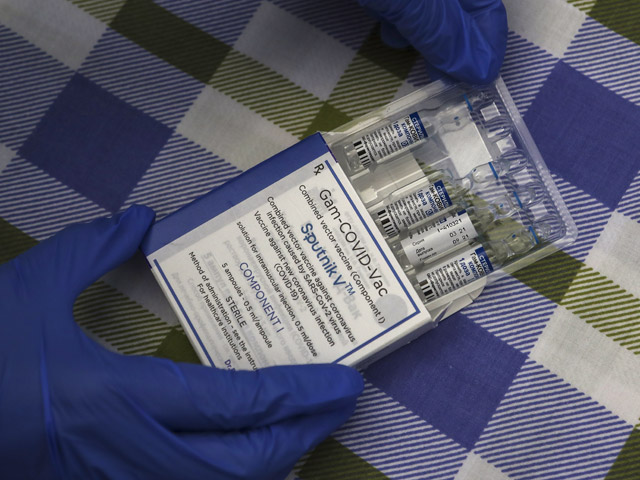 On March 16, the World Health Organization (WHO) notified that it was suspending the evaluation of the Russian coronavirus vaccine Sputnik V due to technical difficulties caused by anti-Russian sanctions.

The WHO was previously expected to complete the evaluation of the Sputnik V vaccine in early 2022. This has been repeatedly stated by the Ministry of Health and the Ministry of Foreign Affairs of the Russian Federation.

WHO recognition of the vaccine would allow Russians who received Sputnik V vaccinations to travel the world. At present, this has become irrelevant, since after the Russian authorities unleashed a war against Ukraine, Russia actually found itself cut off from most countries of the world.