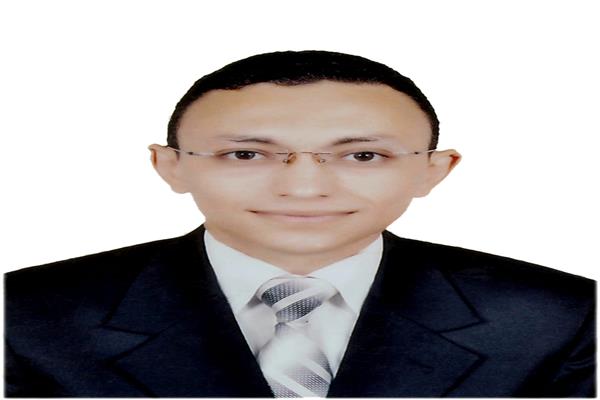 Anti-cancer drugs are known as multidrug resistance, which constitutes a strong obstacle to the success of chemotherapy in overcoming cancer, which leads to the development of a tumor, and this resistance is in patients with different tumors after being treated for long periods with chemotherapy.

The main responsible for this resistance are ATP Binding Cassette (ABC) transporters, which are plasma membrane-bound transporters that influx multiple drugs out of cells, limiting the accumulation of these drugs inside them and thus limiting their toxic effect on cells. B-glycoprotein is an example of these transporters.

He stated that this came by using nano-technological methods based on the partnership between doxorubicin and curcumin, which was loaded into solid lipid nanoparticles to increase its effectiveness. The effect of curcumin loaded in solid lipid nanoparticles has been studied as one of the natural products that has the ability to reverse cell multidrug resistance by inhibiting B-glycoprotein. Both curcumin-loaded nanoparticles were shown to be five to ten times more potent than curcumin alone and were shown to increase the retention and toxicity of doxorubicin in human triple-negative breast cancer cells (MDA-MB-231) and breast cancer cells isolated from mice ( JC), which contains a high percentage of B-glycoprotein. These molecules also effectively increased the sensitivity of doxorubicin against drug-resistant JC cell tumors in experimental mice without having any toxic effect on normal non-cancerous cells in general. The study used many innovative methods based on a combination of nanotechnology, biochemistry and pharmacology. This multidisciplinary approach may represent a significant advance in overcoming the multidrug resistance of cancer cells related to ABC vectors.