The severe fire in Pescara destroyed the pine forest area 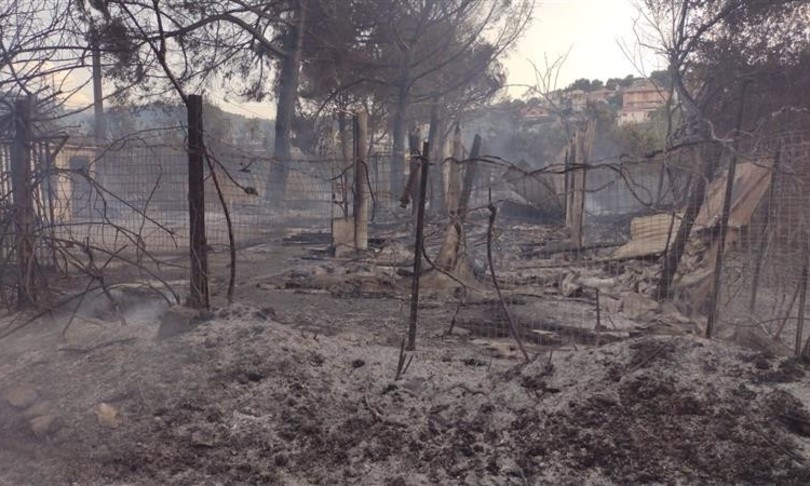 ` – “We will ask for the state of calamity for what happened today in Pescara”, anticipates the mayor of the Adriatic capital, Calo Masci, about the fire that broke out in the early afternoon in the southern area of ​​the city.

Meanwhile, firefighters’ firefighting operations continue with Canadair and helicopters. “It seems that now the fires – adds the mayor of Pescara – are under control. There has been an enormous effort: firefighters, rescuers and police, all in action. The flames spread rapidly in several places, fueled by the wind, which pushed them to the sea“. Masci also points out that in the whole southern area of ​​Pescara there have been about fifteen outbreaks.” Now – he notes – we are counting the damage, it will take time. It seems that some isolated houses have been hit by the flames “.

Many people were rescued from 118 and transported to hospital for intoxication, but none are in serious condition. Following the fires that for some hours have been affecting the southern part of Pescara and other areas of the Pescara area, today at 3 pm the Rescue Coordination Center for the management of emergencies was activated in the Prefecture.

“This area of ​​the Pineta is an integral reserve and is completely destroyed. It makes you cry looking at it. The environmental damage is incalculable. Here are the roots of Pescara. This is the heart of the city, its green lung and today we see it destroyed “, says Masci.” Being an integral reserve, it is an area not subject to maintenance and the undergrowth burned quickly – he explains – The flames also affected the section 4 of the Reserve, where a wooden house owned by the Municipality was also destroyed “.