27 people have drowned since the beginning of the season, 3 of them in the Dead Sea: this is how you will be saved 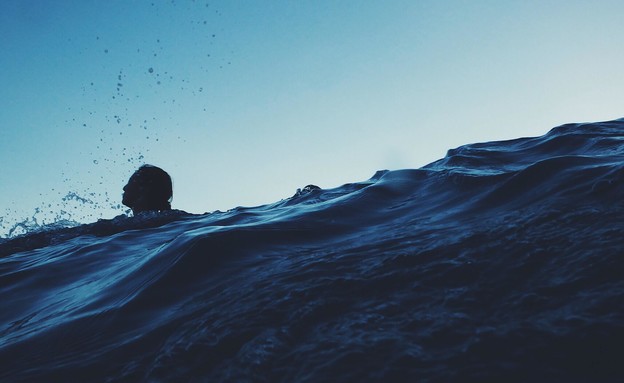 The bathing season this year is particularly deadly. According to data received from MDA, since the beginning of the season, 151 people and children in Israel have drowned in need of help, of whom 27 people drowned. Most of the drownings occurred in the Mediterranean, where 16 people drowned.

The most surprising area is the Dead Sea – where 3 people drowned. MDA explains that despite the widespread explanation that it is not possible to drown on the spot, even there there is such a danger, which usually occurs due to swallowing a large amount of water when the body is upside down.

In addition, MDA repeatedly warns parents against drowning toddlers in private pools and water reservoirs. Himself out of the water and thus he may drown.

“The next case can be prevented”

Eli Bin, MDA’s director general, notes that since the beginning of the bathing season, MDA teams have dealt with many drowning cases. The following case can be avoided and we appeal to the public to make every effort to be careful and preserve our lives and the lives of our child, in close proximity to water sources, hiking and private pools. Bathing should only take place on declared beaches and during the hours when the rescue services operate on the beach. I ask the public to follow the careful instructions, and remember that one second of inattention is enough for a high price to be charged. “