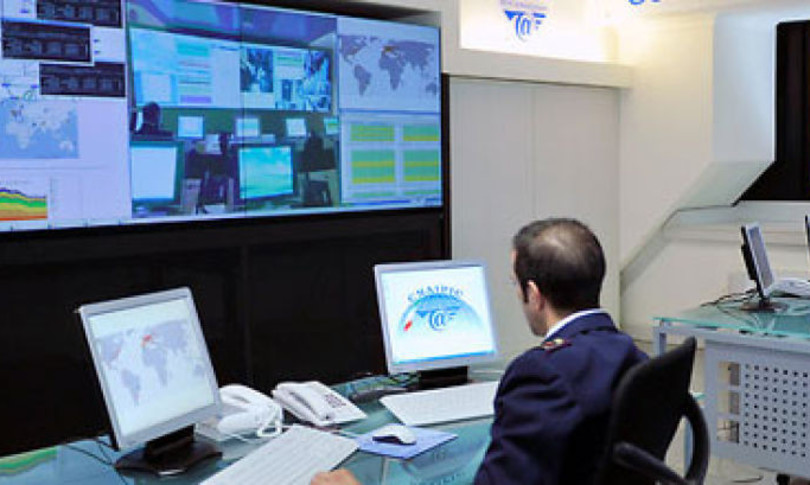 ` – Unauthorized access to a computer system, attempted extortion and damage to computer systems, with the aggravating circumstance of the purpose of terrorism: these are the crimes formulated by the public prosecutor of Rome, for the moment against unknown persons, in relation to the hacker attack that hit the Lazio Region. The investigations are coordinated by the chief prosecutor, Michele Prestipino and the deputy prosecutor, Angelantonio Racanelli who yesterday received a first report from the Postal Police. The investigations were entrusted to two prosecutors, one who belongs to the cybercrime pool and another who deals with counter-terrorism. This is because the cyber attack involved an important system like that of Lazio, endangering sensitive data of various personalities of the state, such as, for example, the President of the Republic, Sergio Mattarella and the Prime Minister, Mario Draghi.

Intelligence, of course, is also working on the case. The serious episode was the focus of a meeting of the NSC, the Cyber ​​Security Nucleus chaired by the Deputy Director General with responsibility for the cyber of Dis, the Security Information Department, Roberto Baldoni: that Nucleus, in charge of managing any cyber crises and to activate the alert procedures, which last year had already dealt with the attack on the computer system of the Spallanzani Hospital in Rome.

Meanwhile, the Minister of the Interior Luciana Lamorgese, heard by the Parliamentary Committee for the Security of the Republic, spoke of “resurgence of the phenomenon, which in recent months has affected both public and private activities” and noted “the need to act urgently to raise the level of security, the resilience of IT systems and the education of operators “. Tomorrow, Copasir will also audit the director of Dis, ambassador Elisabetta Belloni.

Pending the outcome of the criminal investigations, the regional councilor for health, Alessio D’Amato, reconstructed the facts as follows: “The hacker attack started from the violation of a user of an employee in smartworking. It was encrypted. also the backup of the data, and it is the most serious element. The data has not been violated but has been immobilized. We are at war, as if under a bombing. One can count the buildings that are standing and those that have collapsed “, he added.

In clarifying the damage, D’Amato said that “the keys to the door that gives access to the Ced, the system that manages health data, building practices and many services to the citizen, have been changed. It is a situation that creates profound We believe that before August 15th we will be able to restart at least for a good part of the services to the regional population, such as bookings for vaccines, also because a transmigration to a new cup was already underway, or the single booking center. . However, a wider problem remains for other parts, where times are longer “.

The Lazio Region, for its part, has made it known in a note that “the services for booking vaccines and the vaccination registry will be restored within 72 hours” and that “at the same time they have been isolated and secured in special clouds all the data of the services that have not been attacked, such as health data. Those of the regional budget are safe and by the end of August the regional payment systems will also be reactivated. Tonight the information systems of the Lazio Region have suffered and rejected yet another attack, maximum attention and collaboration with the competent authorities to restore security remains “.

In the morning today, the president of the Lazio Region, Nicola Zingaretti, at ‘Agorà estate’, had reiterated the absence of a ransom request. After recalling “that the attacks continued last night”, Zingaretti had specified that “the vaccination campaign in Lazio is not blocked. On the contrary – he added – I appeal to all citizens who have reservations to go to vaccination centers. The booking is suspended until further notice but soon we will reactivate this too. We are working day and night, we hope to reopen the booking portal in the coming days “.