The most common (and incorrect) statements about endometriosis 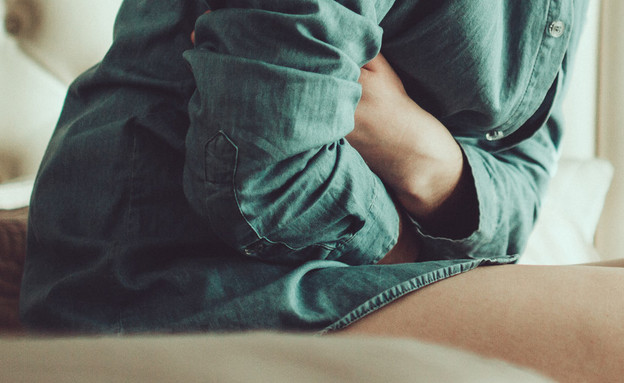 Endometriosis is a chronic, inflammatory and estrogen-dependent gynecological disease, caused by an endometrial-like endometrium, located in different areas of the body, especially in the pelvic area. The disease affects about 10% of women of childbearing age, many times since the first menstruation, and the number of patients in the world is estimated at about 200 million. The disease usually causes severe pelvic and back pain, which worsens during ovulation or menstruation, sexual pain, digestive problems, fertility difficulties and more, and significantly impairs the quality of life of its patients.And yet there are those who allow themselves to underestimate the disease, treat it as a passing moment of pain and expect the women who suffer from it to continue to function normally. For all these and also for you women who already know what the disease and the suffering it causes, 5 sentences that need to pass from the world:

The female disease that is officially recognized

Dr. Sheri Prochi Sagiv, Director of Research and Development at the company Gynica