“Never used the Open Day but every choice a Region makes is legitimate”, says Zaia 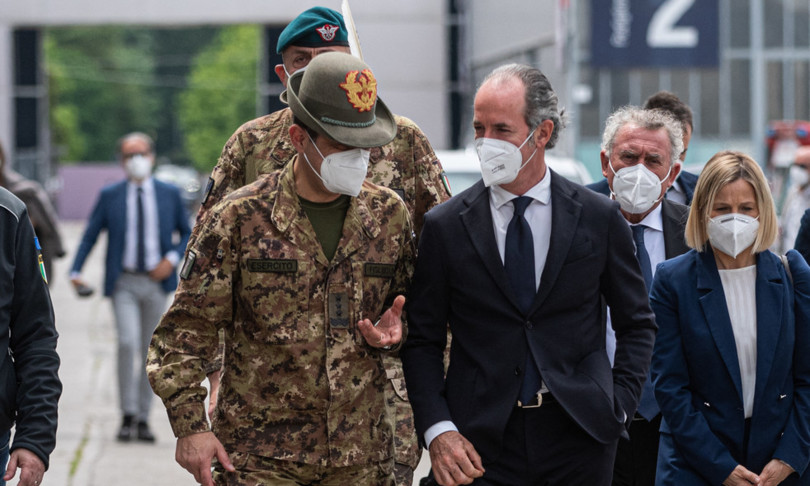 AGI – “Every choice that a Region makes is legitimate, there is no top of the class, I do not allow myself to discuss the choices of other colleagues “. The Venetian governor Luca Zaia this is how he expressed himself in an interview with Corriere della Sera about the controversy over the open days with the viral vector vaccines AstraZeneca and Johnson & Johnson.

And he points out: “In April we saw the Aifa circular (the Italian Medicines Agency ed) – which recommended using viral vector vaccines over the age of 60. First they were recommended below 55, then below 60 and finally above 60.

There was talk of deep thrombosis especially in young women. That day we made a decision: that vaccine would have been given only to those over 60 years old, unless the doctor had a different medical history”.

And he relates: “I told General Figliuolo when he came last May 13: if this remains the indication, once the over 60s are over, viral vector vaccines risk ending up on a dead end.

And therefore we have never used the open day “, says Zaia, according to whom it is now”Obviously we now have a growing stock. We have 400,000 vaccines, of which at least 220,000 are viral vectors. We set aside the 140,000 of AstraZeneca for second doses because we are talking about a vaccine that works and gives an excellent antibody response ”.

But the governor is keen to underline: “It is true that in Veneto we have been as respectful as possible of the indications given by the Italian Medicines Agency”, he concludes.