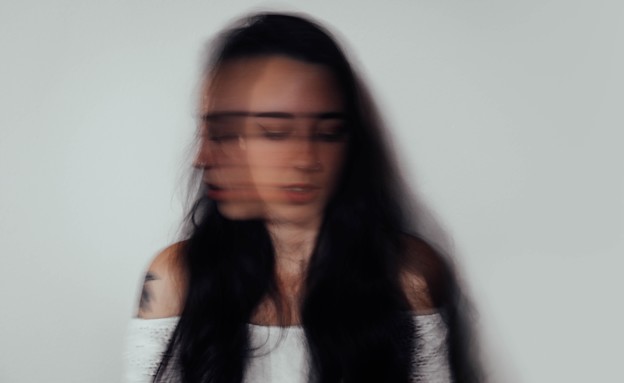 More and more people are reporting coping with anxiety in recent years. From the fear of going crazy to a heart attack: What happens to a person who experiences an anxiety attack and how can you deal with the difficult moments when you feel a loss of control? Here are some things to know about this moment.

We have all experienced anxiety, at least in our lives, for a variety of trivial and everyday reasons: before a big test, public speaking or a job interview. However, some people experience anxiety more than others. Disproportionate amounts of anxiety can sometimes be caused by an underlying problem, most often, anxiety disorder. According to data from the World Health Organization, 264 million adults worldwide suffer from anxiety, 63 percent of whom are women.

Another sad and worrying statistic is the big jump in recent years. The incidence of all mental disorders has risen by 50% worldwide, according to the World Health Organization, 2016. Add to that the corona plague and the security situation, and presumably the data for 2021 – have already jumped above that. What happens to us during an anxiety attack? There are quite a few scenarios that go through your mind during an attack. Here are some of them and how to deal with them.