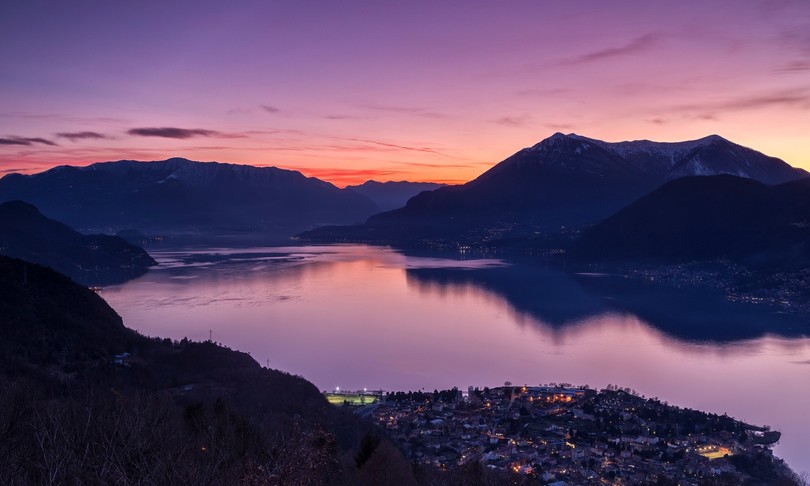 ` The approximately 120 people who had been evacuated were able to return in the evening, as a precaution, from a campsite in Dervio, in the Lecco area. This was announced by the Municipality, which had given the alarm due to the abundant rains that fell in the area. The Varrone stream, which flows into the reservoir of the Pagnona dam, has swelled and will be manned all night.

“In addition”, communicates the administration of Dervio on its Fb page, “the truck with a spider will remain in operation at the railway bridge to remove any logs”.

Because of the bad weather, the Pagnona dam is at risk of flooding– The Municipality of Dervio sent this message to the population: “The dam has reached fifty cubic meters per second, so we are on alert and at risk of flooding “.

The advice is “to move the cars from the pits and to do not go out unless strictly necessary “.

After an initial alarm, the Municipality of Dervio specified that “the situation is moving towards a gradual and slow improvement. The alert remains but it could return within a reasonable time”.

The Municipality continues: “At the moment there is no immediate risk because the level has dropped and the flood wave is passing”.