Gypsies, we have the backup data 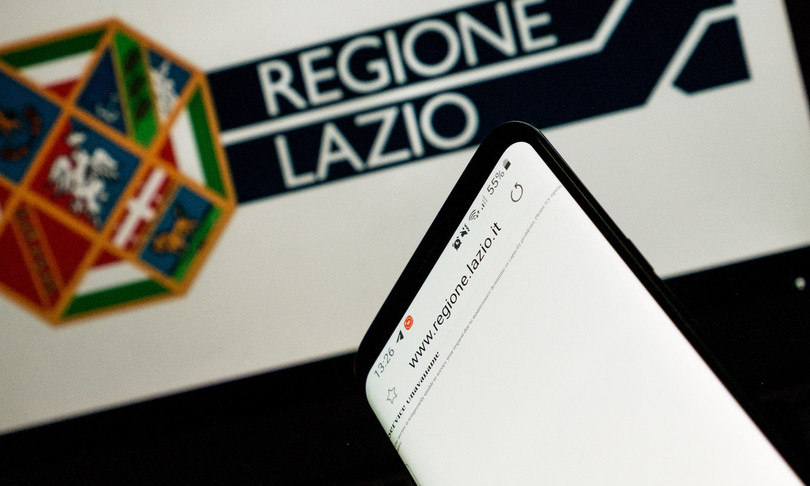 ` – “The verification was completed on a latest generation system where the backup was carried out, protected by hardware purchased thanks to the huge investments made by the Lazio Region and Laziocrea in recent years for IT security. At the end of all the checks techniques we can announce that the operators were able to access the backup data (last update on Friday 30 July) “. Thus the president of the Lazio Region, Nicola Zingaretti.

“At the moment – explains Zingaretti – we are verifying and analyzing the consistency of the data in order to restore administrative and citizen services as soon as possible. This result, which required many hours of work, is excellent news because could give us free the entire database of the Region and it was possible by exploiting the technical characteristics of a particularly sophisticated hardware, which allows, among other things, to recover deleted data, installed in 2019 in the new data center “.

Investigators at work on the hacker attack they would be able to extract the backups by ‘bypassing’ the ransomware that hit the institution– This is what investigative sources tell `. From what we learn, the backups, unlike what emerged previously, would not have been encrypted, but the systems that managed them were. The creation of a new machine, equivalent to the one encrypted but ‘immune’ from the hacker virus, would have allowed the investigators to enter the memory and extract all the data, which at the moment are safe. It is currently unclear whether the attack still allowed hackers to access the data and make a copy of it.