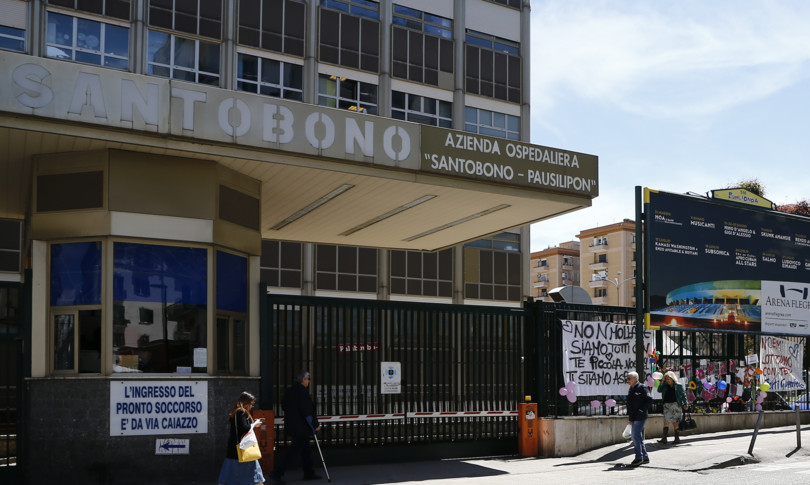 ` – When he arrived at the Santobono pediatric hospital in Naples on 16 March, he was in serious condition. Born at home in Portici four days earlier, her little body was burned– They had medicated him, perhaps washed with acid or a very aggressive product. The child’s father was arrested for mistreatment, the mother arrested and hospitalized for mental health problems–

Vincenzino, as he was immediately ‘baptized’ in the ward by doctors and nurses, had decided not to give up. AND he has now been discharged and is in good health– It will probably also be adopted soon. The newborn underwent numerous restorative interventions including a delicate personalized bio.engineered autologous skin transplant.

Skin grafts that it was hoped they wouldn’t reject. The innovative intervention, performed by Doctor Marcello Zamparelli, head of the Plastic Surgery and Burns unit, in collaboration at a distance with the Pediatric Hospital of Zurich, it is the first made on such a small patient and represents a turning point in the treatment of the skin of severe burns–