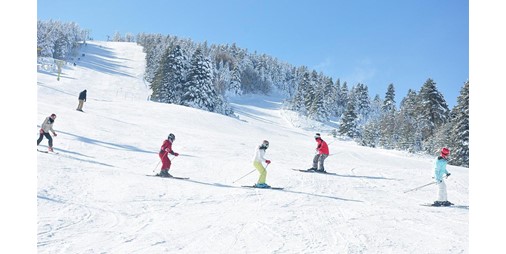 Hundreds of Dutch students have returned home prematurely from a skiing holiday in the French Alps after a number of them fell ill, amid suspicions that they were deliberately administered a highly potent drug.

About 450 students from Utrecht left the French resort of Rizol, while those affected by the substance complained of tremors, memory loss and vomiting. And the public channel, NOS, reported that nine students had symptoms, and five of them were taken to hospital.

Another 13 students from several Dutch towns also suffered from the same symptoms.

And the channel “NOS” quoted the students as saying that they suspected of adding a strong narcotic to their drinks. And there were more accidents, despite the increased security.

An NOS investigation concluded that a particular pub was the subject of the allegations. The bar manager dismissed the allegations, citing a heavy security presence and the handing over of video clips to the police.