Earthquake L’Aquila, the former principal and the boarding school will have to compensate the family of a dead student 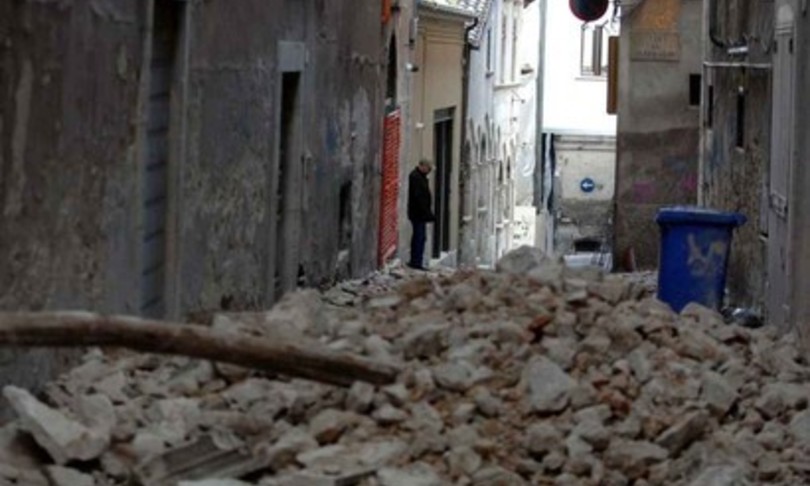 AGI – For that young life torn from death by the collapse of the school they will have to indemnify, jointly and severally, the total sum of 190 thousand euros. It is the civil verdict of the trial on collapse of the national boarding school, in which three minors, two foreigners and a boy from Trasacco (L’Aquila), Luigi Cellini, died on 6 April 2009, for whom the then responsible, Livio Bearzi, was sentenced to 4 years for manslaughter with sentence become res judicata.

The manager, who ended up in prison for not having evacuated the building during the earthquake swarm, which culminated with the devastating 3.32 shock, was then rehabilitated by the Grace signed by the President of the Republic, Sergio Mattarella. Today Bearzi holds the position of dean of the Paolino d’Aquileia institute in Cividale del Friuli (Udine). The judge of the Civil Court of L’Aquila, Monica Croci, accepting the requests of the lawyers of the offended party, Antonio Milo and Stefano Rossi, condemned the former headmaster Bearzi (represented by the lawyer Paolo Guidobaldi) jointly with the Ministry of Education and Convitto Nazionale to compensate the mother of the minor, Lucia Catarinacci, for the sum of 110 thousand euros and the sister of the young missing student, Lucia Cellini, for the sum of 88 thousand euros.

The loss of a child ‘disfigures’ a parent

For Croci “the death of a child, in addition to producing a devastating dismay that the passage of time rarely manages to appreciably resize, is always structurally premature – reversing itself the natural order of things – and also translates into the ‘individual-parent, in the destruction of what constitutes one of the most significant and qualifying achievements of its existence, disfiguring its profile “.

Judge Croci always remarked on the precariousness of the building as «this omission by the body required to take care of the safety of the building certainly contributed to misleading Bearzi’s judgment regarding the need for evacuation; if there can be no doubt that the omitted eviction order after the aftershocks of 22.40 and 00.39 of 6 April 2009 – given the precariousness of the building also known to the latter, the repetition of the tremors that certainly created at least a risk of aggravation and considering that the abandonment of the building constitutes one of the most elementary precautions in the event of an earthquake, – represents a clearly imprudent and therefore negligent choiceat the same time, it was probably also the result of the information inertia of the security body; it means that Bearzi’s imprudent choice was in all probability fueled by the fact that, despite the inspection on March 30, no specific report of greater dangers than the already known “status” of the building was received by him “.

On the collapse of the building in the historic center of L’Aquila (one of the symbols of the immense tragedy of the L’Aquila earthquake together with the Student House, in which eight university students died) the manager of the Province of L’Aquila, Vincenzo Mazzotta, was also convicted in a criminal case (with a final judgment of 2 and a half years of imprisonment), with the accusation of not having followed up the renovation of the property despite the fact that studies, including ad hoc studies, had highlighted some critical issues.