Doctor reveal the cause of ear blockage? 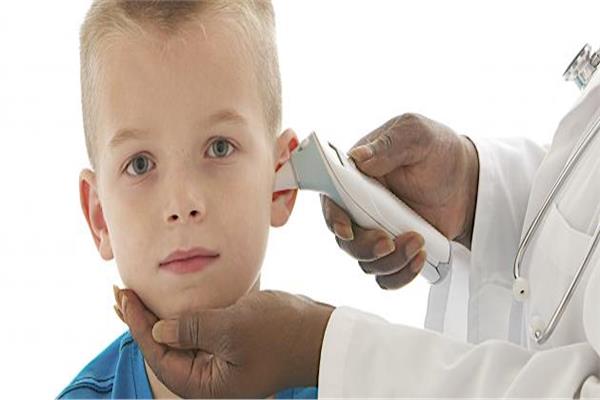 The Russian specialist indicates that ear blockage is a subjective feeling, when sounds are badly heard, or when a person feels that his voice is very loud. This feeling is usually associated with cold diseases.

She says: Ear blockage is associated with cold diseases, for example, because of a cold, the nose and nasopharynx are congested, where the auditory tube is located, and its task is to balance pressure in the middle ear located behind the eardrum. This pressure must be positive. But in the case of a cold, this tube becomes congested and is unable to carry out its task, so the person feels blockage in his ears. Therefore, in this case, you should consult a specialist, because the condition may develop into otitis media.

And she adds: A person can feel a blockage in his ears when flying or when diving. But this is not a pathological condition, and a person can get rid of this condition on his own.

If flying or diving, she says, the auditory tube can’t quickly equalize pressure. Therefore, everyone who suffers from this condition should carry with him a nasal spray that helps narrow the blood vessels before the beginning of the flight. It is also possible to suck a slow-melting candy in the mouth or chew gum, because it helps activate the auditory tube and thus balances the pressure.

According to her, sometimes ear blockage indicates a disease that can be cured only at an early stage.

“Early stage hearing loss caused by intermittent or permanent ear blockage, with no other symptoms, can indicate a serious illness,” she says. Therefore, a person should immediately consult a specialist doctor before it is too late, because this disease can only be treated at an early stage, and on the contrary, the disease develops and hearing gradually weakens, and it is difficult to stop its development.