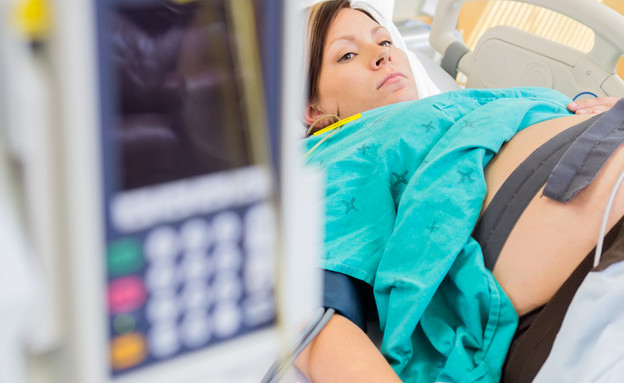 In the coming years, will there be a significant decline in the number of women in the world? New research predicts that this scenario may be possible, in some countries around the world.

A study recently published in the journal BMJ Global Health by a team of international scientists from the US, Singapore, India and Saudi Arabia reveals a difficult forecast that could materialize in the next ten years.

Initiated abortions due to the sex of the fetus, that is, artificial abortions that are performed after the parents have learned that the fetus is of the female sex have been performed for many years in different countries in the world. It is estimated that since the 1970s, abortions based on fetal sex in countries such as China, India and other countries have led to the “disappearance” of between 23 and 45 million women worldwide.

By 2100, researchers estimate that these countries will lose about 5.7 million women – a faster reduction in the number of women compared to previous forecasts. This distortion in the relationship between women and men can lead to severe consequences both culturally and socially. In countries where this policy has been strong for years, the consequences can be seen right now. In China and India the number of men in the population exceeded the number of women by about 70 million, leading to a sharp rise in loneliness, an increase in violence, trafficking in women and prostitution.

–
>> There is a situation where you suffer from celiac disease, but are not aware of it
>> Granny Hair Remedies: All The Options In The Kitchen
>> cause for concern? Another strain of the corona virus was discovered

The research team notes that a lot of work is required to balance the numbers. Especially in countries like China, India, Albania, Armenia, Vietnam and Azerbaijan where it is worthwhile to act as quickly as possible, mainly because corrective actions in these countries can set a precedent for other countries. If the imbalance between women and men worsens in other countries where there is a preference for males – such as Nigeria, Egypt, Pakistan and Afghanistan – researchers believe the world will lose another 22 million women by 2100.

Artificial abortions give women the freedom to choose and the ability to decide on their body, health and future. But social norms in different countries can influence the decision. Sexual discrimination is still a serious problem all over the world, especially in cultures where only men are allowed to work and therefore the fate of the family depends on them. In some countries women are not allowed to work, nor to possess property and in many places a dowry is required (payment given by the bride’s parents to the groom). All of these lead to induced abortions based on fetal sex and even to the murder of female babies immediately after birth.

The good news is that in the 12 countries where there is already a significant imbalance between the number of women and men in the population, an improving trend is observed, especially in India and China, where in recent years about 95 percent of missing births have been detected.