is the physicist Alessandra Buonanno 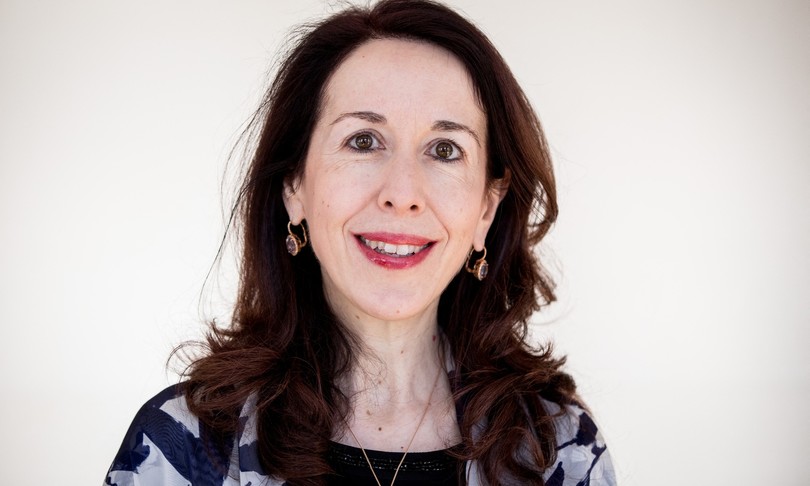 ` – The second woman ever, the first Italian to receive the prestigious Dirac medal, one of the most important world prizes for Physics, awarded every year by the International Center for Theoretical Physics (ICTP) of Trieste. Alessandra Buonanno, born in 1968, graduated in theoretical physics in Pisa and since 2014 co-director of the Max Planck Institute for gravitational physics in Potsdam, where she directs the Department of Astrophysical and Cosmological Relativity, is an Italian excellence, made famous all over the world especially from the revolutionary studies on black holes conducted together with physicists Thibault Damour, Frans Pretorius and Saul Teukolsky, also awarded with the medal named after the great physicist and Nobel laureate Paul Dirac.

The “lady who listens to the whispers of black holes”, so the scientific community has renamed the scientist, recognizing the great merit, together with her work team, of having created the foundations, thanks to research on models of analytical relativity and numerical relativity , to observe for the first time thanks to the LIGO observatory, in 2015, the gravitational waves produced by the union of a binary system of black holes, deducing their astrophysical and cosmological properties.

In fact, Buonanno is considered one of the pioneers in combining the results of analytical-relativistic calculations and numerical-relativistic simulations for the efficient and precise calculation of waveform models that can be used to search for gravitational waves emitted when compact binary objects are joined. . That is, when two black holes collide (or rather merge, but the effects are nevertheless cyclopean). Precisely these models were used to detect gravitational waves from the merger of black holes for the first time and to derive their astrophysical and cosmological properties.

“Congratulations to Alessandra Buonanno, awarded with one of the most prestigious international scientific awards for her research on gravitational waves. An important recognition that gives prestige to our country in the field of scientific research”.

Mario Draghi, President of the Council of Ministers

A century after Einstein, who theorized gravitational waves in 1915 as part of his general relativity, these gigantic and cataclysmic phenomena were revealed to the “eye” (or rather to the sophisticated instruments) of man. “A new era has begun for us – declared Buonanno announcing the discovery – that of astrophysics based on the study of gravitational waves, which will teach us a lot about the universe”.

It was above all thanks to the calculation models, in short, that one of the secrets of the Cosmos was revealed: “It is an extraordinary thing – commented the scientist today after the news of the award – that as living beings we have built a language, with mathematics and physics, which allows us to go back in time and understand what the Universe was like billions of years ago. ”