Every two minutes a person dies from corona in the country 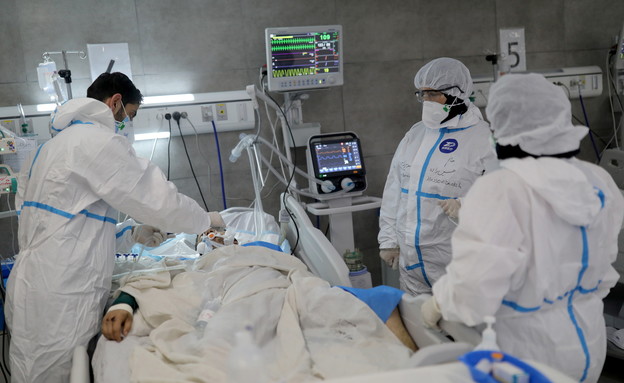 
Iranian state television announced today (Monday) that on average, every two minutes a person dies from coronary heart disease in the country. The country recorded a new negative daily record with 588 deaths, with about 94,000 people dying from the virus since the onset of the plague.

While the fifth wave, attributed to the contagious Delta strain, is hitting hard in the Islamic Republic, media reports in the country that hospitals in a number of cities have no more beds left for new inpatients.

Some criticize the administration’s slow vaccination campaign, which has led to only 4% of Iran’s 83 million citizens being fully vaccinated. The new president Raisi yesterday received the first vaccine dose – developed in the country itself – and called for accelerating the rate of immunization and using “all necessary measures to curb the epidemic.”

Iran’s supreme leader, Ayatollah Ali Khamenei, banned imports of vaccines made in the United States and Britain in January because “they are unreliable and could spread the virus even further.” Other humanitarian ones were excluded from them.