48.8 degrees in Syracuse, never so much in Europe 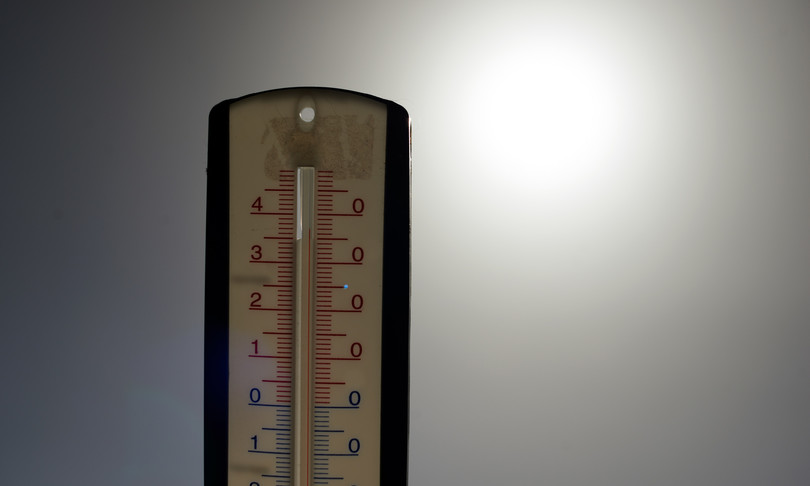 ` – The weather forecasts that gave the South of Italy in the grip of the African anticyclone have never been so spot on as in recent days Lucifer For the whole week. The thermometer in Sicily today set records that are difficult to imagine. In the afternoon, in fact, 48.8 C were recorded (SIAS network data) near Syracuse, after the 47 C on Tuesday in Lentini. “If the data is validated – says Manuel Mazzoleni of 3b meteo -, after the appropriate analyzes, it could become the highest value ever recorded on the European continent, beating the previous record of 48 C measured in Athens on 10 July 1977 and +48.5 C recorded by an unofficial weather station in Catenanuova (EN) in August 1999 “.

The numbers recorded in Syracuse are coupled with what is happening in Tunisia where Kairouan reached 48.6 degrees Celsius. The mercury column has also slightly exceeded 48 degrees in Iran (in the localities of Bandar-e Mahshahr and Khorramshahr). Hot temperatures even in Algeria with 47.7 degrees Chlef.

In Syracuse, free bottles of water are given to the elderly and children that are found around or that find shelter in the parks of the city. “It is a difficult day – says the mayor of Syracuse, Francesco Italia to the ` – but we had time to prepare ourselves, for this reason we have not only launched appeals, thanks to the Civil Protection, but also prepared a plan in case of people around who risk falling ill “.
And in fact, someone has seen fit to leave the house, taking refuge in the city parks. But, despite Lucifer, the classical shows at the Greek Theater of Syracuse do not stop. The comedy Le Nuvole by Aristophanes will be staged tonight. “There is a microclimate – says Italy, as president of the Inda Foundation – that pays off the Greek Theater one of the coolest places in town, especially in the evening “.