How many people in Israel have been infected 4 times in Corona? 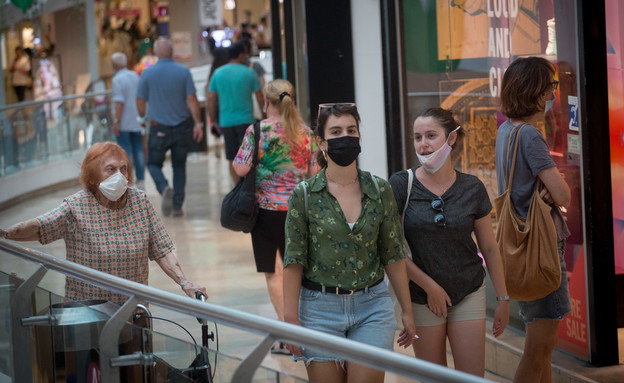 Also in the UK it was reported this week about dozens of people being infected 4 times since the onset of the plague, with most of the re-infections occurring during the Omicron wave. According to the UK Health Agency 74 people in the UK have been positive for Corona four times since early April 2020. In addition, more than 8,700 people have been infected three times, and almost 800,000 Britons have been infected with the virus twice.

What affects the big gaps?

The exact circumstances of this “discrimination” are not yet clear. What biological and environmental factors affect the chances of infection, and are there any that are naturally protected from the virus? There are rare cases like that of 37-year-old Liane Lester from the UK who has a rare picture that causes a weakened immune system and remains positive for Corona for 7 months until vaccinated. But in general the factors that make some people more or less immune to the virus are not yet known. Yes, we know that vaccines and adherence to the rules of caution to some extent affect the chance of infection but it still does not explain the large gaps between many friends and family members some of whom find themselves repeatedly infected with those who remain protected.

In addition, studies that have been published point to a number of possible biological factors that prevent infection and create strong natural immunity starting from a high amount of T cells and different levels of the ACE2 protein in the body that affect resistance to the virus.