Study: Learning to play the piano at the age of sixty fights dementia 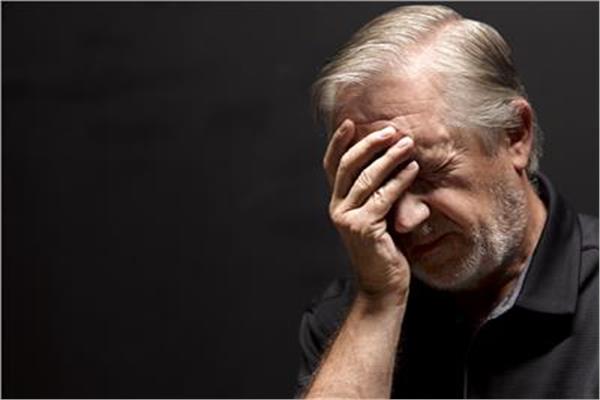 A recent study revealed that piano lessons at the age of 60 can combat dementia, by strengthening brain tissue that deteriorates when memory problems occur.

A group of scientists behind the study said that learning music for people in their sixties and seventies strengthens white matter, that is, brain tissue that degrades when problems with memory and concentration occur, according to the British newspaper, “Daily Mail”.

Scientists in the new study analyzed whether learning to play the piano later in life helps the brain. 121 men and women in their sixties and seventies who had never played a musical instrument participated in the study. Each of them underwent a brain scan before and after the experiment to measure changes in an area called fornix. This area is made up of white matter that plays an important role in cognition and memory but declines naturally with age.

Read also| Study: Corona vaccines do not increase the risk of fetal abnormalities

Scientists assigned half of the participants weekly one-hour piano lessons for six months, with instructions to practice at home for at least half an hour each day. The research was conducted by Hannover Medical School, Germany, and the University of Geneva, Switzerland.

Scans revealed that students who took piano lessons had little or no white matter density, indicating no decline in brain function.

Those who were deprived of learning music had significantly lower white matter density, increasing their chances of developing dementia and memory problems.