Too many cases of Covid in Sicily, the new (stricter) rules of Musumeci 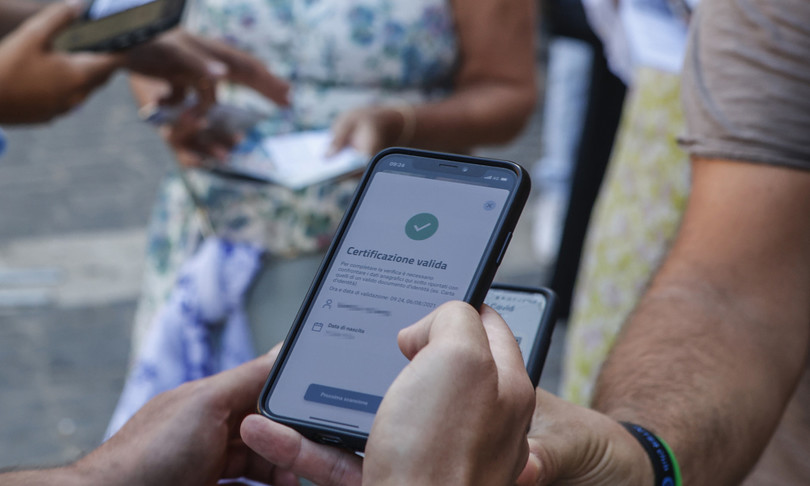 Covid returns to scare in Sicily. Governor Nello Musumeci runs for cover and signs an order to curb the surge in infections and hospitalizations.

Reconnaissance of the unvaccinated population, fixed vaccination centers in municipalities with less than 60 percent of vaccinated people, obligation to use the mask outdoors if in crowded places, prohibition of access to public offices if without a green pass.

And, again, the obligation of a swab to participate in ceremonies if the vaccination cycle has not been completed and a mandatory swab even for those arriving from the USA. Until 31 August established the “High risk area” in Rosolini, in the province of Syracuse. These are some of the measures to combat the pandemic envisaged in the new ordinance.

“Over ninety percent of those hospitalized in intensive care – Musumeci underlines – concern people who are not vaccinated, very high numbers even in ordinary hospital wards. The protocol for home care, as we had promised, has already been approved by the Technical Scientific Committee, but it is not possible to ignore it: it is not possible to think that individual behaviors and lack of controls can be a contributing cause of a decrease in attention “.

This ordinance, he adds, “identifies adequate protective measures for the limitation of the contagion and to favor an ever greater vaccination among all citizens. We could experience a peaceful August 15th and a quiet summer and give security to our fellow citizens. However, we need a greater sense of responsibility on the part of everyone, but above all of that minority that has lost this sense of responsibility “.

Masks in August in tourist sites

From 14 to 16 August the mayors of Sicily provide for containment measures such as the ban on bonfires on the beach and gatherings, the obligation to wear masks in particularly popular tourist places.

At birthdays, weddings, graduations and private parties in Sicily you can only participate with a swab carried out in the previous two days, with the exception of those who have completed the vaccination cycle.

Only those in possession of the green pass will be able to physically access public offices in Sicily. Those who are not vaccinated – states the ordinance – will only be able to use the telematic modality.