Farewell to Gianfranco D’Angelo, protagonist of the comedy of the 80s 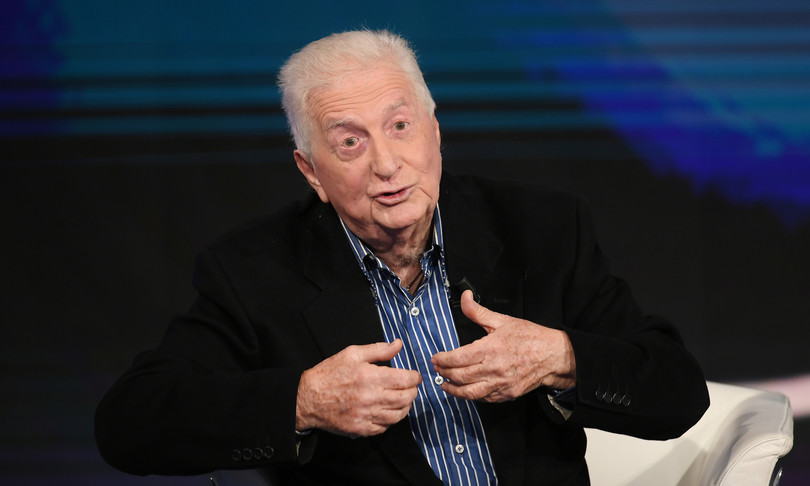 ` – Gianfranco D’Angelo died in Rome at the age of 85– The comedian, one of the main protagonists of the comedy of the 1980s, died at the Gemelli Hospital in Rome after a short illness.

Roman by origin, D’Angelo began to make himself known by making his debut in the theater in 1963 and then working on the Puff called by Lando Fiorini between 1968 and 1970.

Later he was chosen by Garinei and Giovannini for the role of the German Archbishop in “Alleluja brava gente” with Renato Rascel and Gigi Proietti. Later he worked in various cabarets in Italy, including the Milan Derby, and he will be appreciated at the Roman theater “Il Bagaglino”, where he will find Gabriella Ferri, Oreste Lionello, Enrico Montesano and Pippo Franco.

After some participations in Rai programs, such as Milleluci (1974 with Raffaella Carra ‘), Dove sta Zaza’ (1973) and Mazzabubù (1975), D’Angelo in 1979 is the protagonist of ‘The slap’ followed by nineteen million viewers. But the ‘boom’ of popularity comes with ‘Drive in’ (1983.1988): the comedian plays Armando, an unsuccessful tamer who tries every time to make an absolutely indifferent cocker perform improbable circus exercises shouting ‘Has Fidanken ‘.

In 1988, together with Ezio Greggio, he conducted the first season of the Striscia la Notizie program on Italia 1. In 1992 he was the protagonist of the sitcom Casa dolce casa, together with Alida Chelli and Enzo Garinei; in the series also appears his daughter, Daniela D’Angelo, who plays the role of the daughter as in life.

After winning four Telegatti, in 2001 he won the Golden Dolphin for Lifetime Achievement.