Killed the former president of the municipal council of Favara 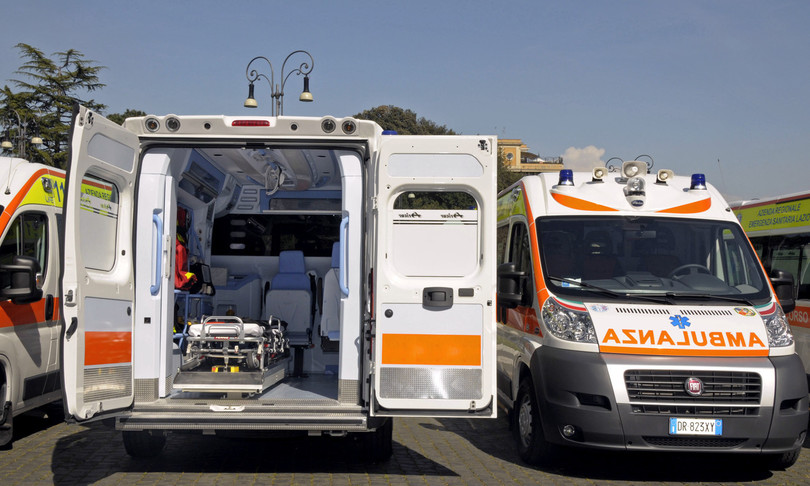 ` – The former president of the municipal council of Favara, Salvatore Lupo, 45, was killed with two gunshots in a bar in the town of Agrigento. Lupo, an entrepreneur in the sector of residences for the elderly and responsible for some structures for the disabled, died before the arrival of help. The carabinieri are operating on the spot.

Only one killer with an uncovered face would have killed Lupo. These are the first details that emerge of the murder of the businessman, who was shot with two gunshots in a bar in via IV Novembre.
Wolf was killed in front of the bathroom door from which he had just left. The bartender would have witnessed the scene, now in shock, the main witness of what happened.