Falls from the basket of a hot air balloon, a woman dies in the Sienese area 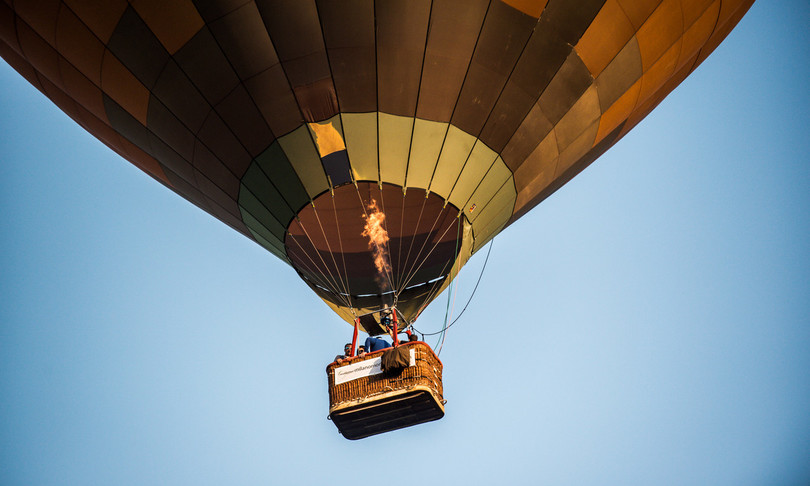 A tourist tour in a hot air balloon that ended in tragedy with the death of a woman who piloted the aircraft and who, for reasons yet to be ascertained, was thrown out of the basket falling to the ground after a flight of a few tens of meters– The accident happened this morning around eight at the Finocchietto hamlet, in Bibbiano between Montalcino and Buonconvento south of Siena.

The fire brigade, the Pegaso helicopter and the 118 health workers arrived on the spot and could not help but ascertain the death of the woman. And also the Carabinieri to ascertain, on behalf of the Public Prosecutor of Siena who opened a file, the dynamics of the accident that cost the life of the woman whose personal details have not been disclosed.

For the moment there are no certain elements on the causes of the accident– The balloon, in which there were no other people, while the landing maneuvers were in progress, perhaps due to a failure, would have had a pressure jump that made it immediately rise up: a situation that would have caused the fall of the woman.