Milan awaits Gino Strada, the body will return by the end of the week 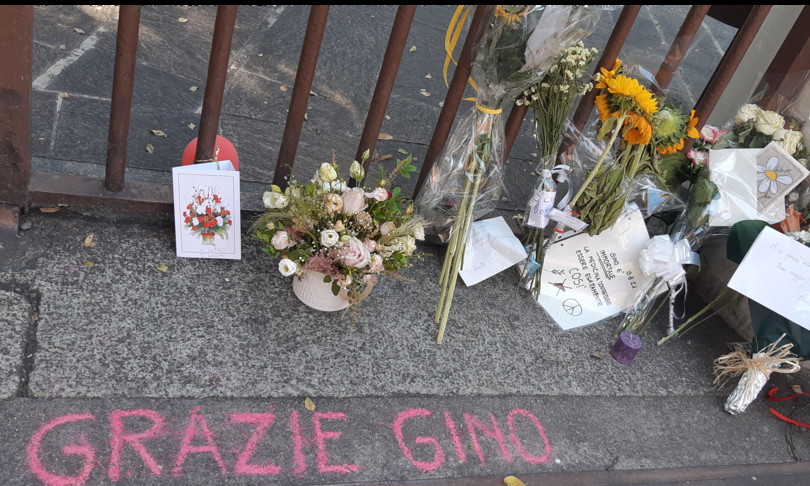 It will still take several days before the body of Gino Strada, the founder of Emergency, who died in Rouen in France, last August 13, will be able to return to Milan. According to what ` learns from the humanitarian association, the arrival of the coffin in the Lombard capital “will take place no earlier than the end of the week”. Bureaucratic problems and the festivities of August have slowed down the whole procedure.

Meanwhile, Milan is preparing to welcome one of its most loved characters. In front of the headquarters of Casa Emergency, on the closed gate, from Friday morning, when the death occurred, we see dozens of tickets of ordinary people, who want to thank him for the life spent helping the last ones. You can read phrases like “You are a myth, thanks for having existed”, “Gino, with you the best part of the world disappears”. A discreet and silent coming and going of people from the early hours every day, although the city is semi-deserted, who stop in front of the gate closed with the chain, just the time to dedicate a thought to it.

Meanwhile, the petition launched on Change.org continues to collect signatures to name the current Piazzale Cadorna in Milan after Gino Strada. The set goal of 25 thousand adhesions will not be long in coming. Over 22,000 people have already signed up.