The “deep anger” of Afghan women against mission countries 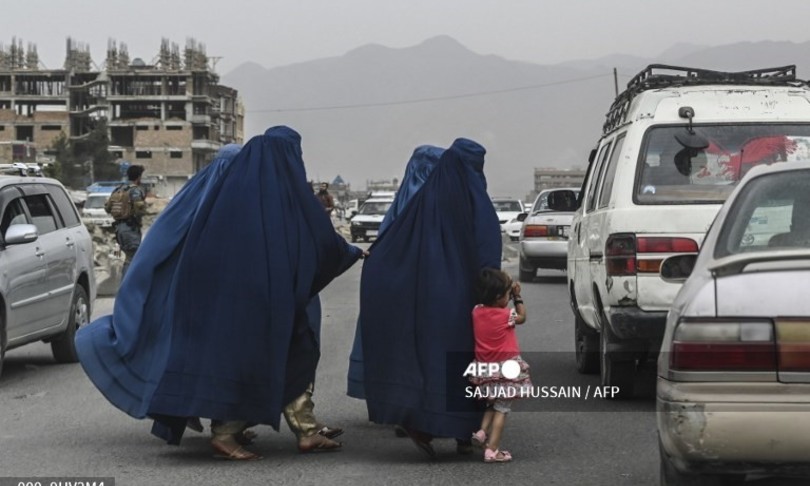 “Afghan women are deeply disappointed and angry at the states that took part in the peace mission. Now they are asking that they take responsibility for the political and humanitarian crisis they hold them responsible for ”.

He reports it Simona Cataldi, representative of Cisda (Italian coordination in support of Afghan women) based in Milan, which is in constant contact with women in the Asian country reconquered by the Taliban, known and supported in the battles for rights during the long stay of the association in the Asian country, starting since the 90s.

“They left by crediting the Taliban”

In an interview with `, he explains why these feelings come from afar and how what he defines the “narrative” of their condition in the country liberated by extremists, up to the return to the past in the last few hours, is not entirely true: “From time Afghan women criticize the presence of the international community because it never faced the justice theme in a country torn apart by occupations and war that has never come to terms with the past. This meant not carrying out a real peace process but putting oneself in the hands of the ‘warlords’ and of their games, of those characters who, with the support of the international community, have continued to be in power and to exercise corruption and malfeasance. For some time now, women have been begging the international community to leave, leave and leave space for self.determination. It is not true, as they say, that the Afghans have remained helpless in recent years. Many have worked hard for rights ”.

Their wish seems to have been welcomed with the backward step of the countries that have carried out the mission: “It is true that they left but they did so through peace negotiations with the Taliban, by re.crediting them”.

The appeal of Afghan women to these countries, entrusted to the CISDA, is to “open humanitarian corridors not only for foreigners residing in Afghanistan but also for those targeted by the Taliban, starting with women, for those who have collaborated with the international community. He must be granted short.distance refugee status with you fly to leave. Women doctors, journalists, activists, artists are in grave danger. I’m roundups in progress door to door, it must be done immediately “. Cataldi argues that the “narrative” of an Afghanistan in which women enjoyed rights after liberation from the Taliban 20 years ago is partly true, “only for Kabul and a few other provinces of the 34 present in the country”.

“In most of the country, women have never been free”

“Here in fact they have been readmitted to public life, they have become free to go out without a family man that accompanied them, as imposed by the Taliban, to choose a job, whether or not to wear the burqa, to go to school in mixed classes, previously abolished ”.

But in the rest of the country, in the poorest and most remote villages in particular, “even if the rights on paper were for everyone, things went on as before in the face of the propaganda of those who spent billions and had to restore a certain image. Thus in these places, women continued to be given in marriage before the age of 16, to be victims of violence and impositions. And the raped women they continued to go to prison because they dishonored the family. The village law continued to apply against that of the state ”.