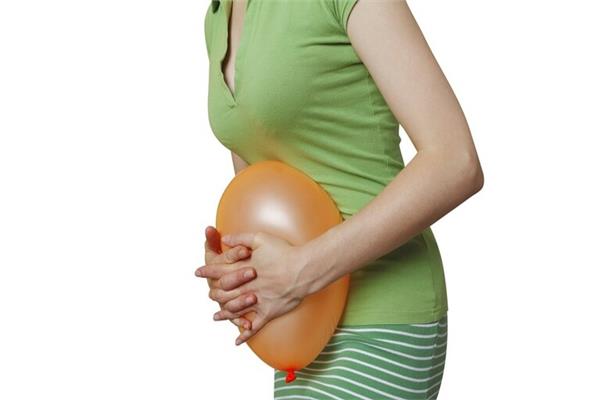 Therefore, during the month of Ramadan 2022, many questions arise about the possibility of Irritable Bowel Syndrome patients fasting, and the foods that should be avoided or focused on to ensure that there is no irritation and acute pain in the colon.

This syndrome is accompanied by several symptoms, a patient with irritable bowel may develop flatulence, diarrhea or constipation, and severe pain due to the spasms that accompany this irritation.

And nutritionist Doaa Shaaban explained to the RT site that IBS patients in the month of Ramadan have a great opportunity to give the body and intestines rest, and relieve the symptoms of the syndrome, by fasting and following a healthy diet, in addition to understanding the mechanism of eating in this month.

Shaaban stressed the importance of dividing meals between Iftar and Suhoor for several meals, to avoid any intestinal disturbances, and not to drink large amounts of water during food, so as not to affect the digestion of food.

Shaaban identified a list of foods that Irritable Bowel Syndrome patients should refrain from during the month of Ramadan: such as lactose in milk, foods rich in fat such as frying pans and ready-made sweets, garlic, onions, legumes and cereals containing gluten, broccoli, cabbage or cabbage, and stressed the importance of Reduce hot spices and citrus to avoid digestive upsets, and stay away from stress.

Shaaban emphasized the introduction of several nutrients that contribute to the comfort of the digestive system and help to get rid of toxins, such as eating more fiber, whole grains and fruits that help get rid of constipation associated with Irritable Bowel Syndrome. . 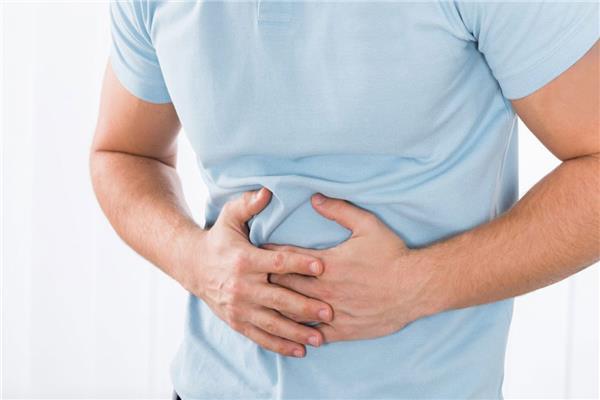 Shaaban pointed out the importance of choosing drinks during the month of Ramadan and not drinking soft drinks and industrial juices and replacing them with soothing drinks such as: mint, caraway, star anise, fennel, sage, chamomile, ginger and green tea.

Shaaban explained, the necessity of introducing probiotics or beneficial bacteria into the diet during the month of Ramadan, as probiotics help achieve a balance of beneficial and harmful bacteria in the digestive system, and probiotics are naturally present in many food sources such as milk, yogurt and some types of cheese, in addition to its presence in the form of supplements. Food sold in pharmacies.

Shaaban recommended those who are fasting not to lie down completely, directly after breakfast or suhoor to avoid reflux in the esophagus and digestive heartburn, and stressed the importance of drinking water gradually after breakfast.