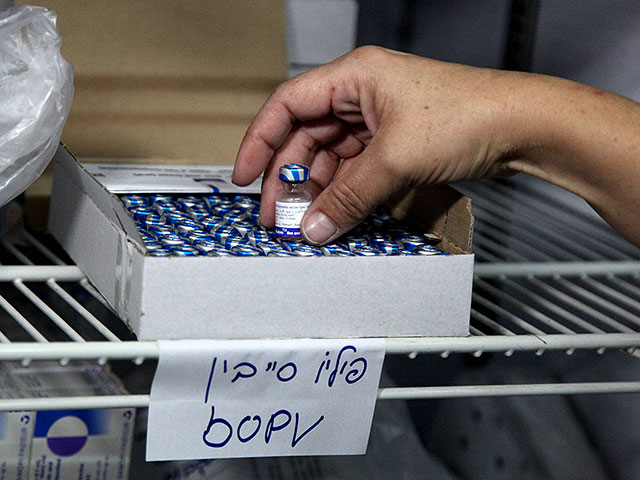 The Ministry of Health and the Government of Israel continue to make efforts to prevent an outbreak of polio in the country. Kan Bet radio station reported that on Sunday, April 10, a plane landed in Israel, delivering 500,000 portions of the vaccine.

In the coming weeks, Israel should receive about 2 million more doses of the vaccine.

It should be noted that last month several infected children were detected in Jerusalem, the causative agent of poliomyelitis was detected during the monitoring of sewage waters in Tiberias, Modiin Illit, in Beit Shemesh, which indicates the spread of the virus throughout the country.

The Ministry of Health reported that a 4-year-old girl developed partial paralysis as a result of infection, and 8 more children are asymptomatic.