The young activist from Kabul, they are the Taliban of all time but we resist 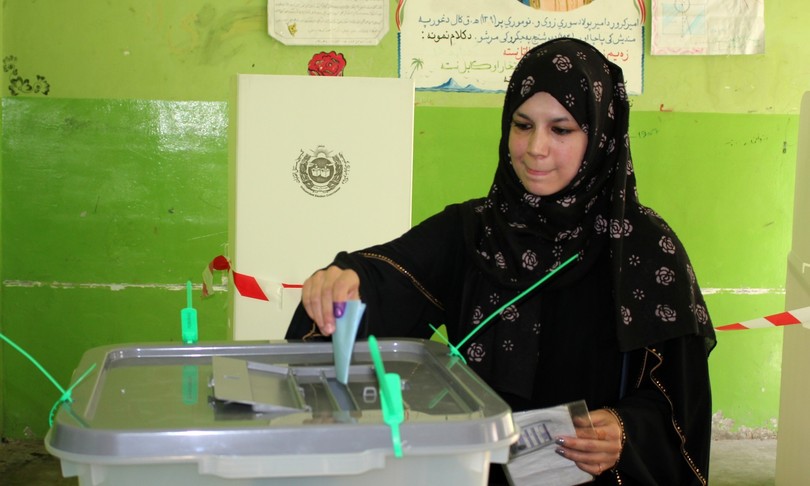 ` – “They are the same Taliban as always, with the same rules and the same nature. But the risk is that the situation is even worse than in the past. We women must hold on and continue our resistance ”.

Zahira, invented name for security reasons, is 28 years old, is Afghan and is an activist from Rawa, the feminist movement active for over 40 years in the Asian country. Right now he is in the front row in an attempt to counter the advance of the Taliban. Contacted by the ` via email through the CISDA (Italian coordination in support of the Afghan women) it is the spokesperson for pain, hopes and dreams still intact of women.

The new rules imposed by the Taliban in the provinces

He explains that the Taliban “at the moment here in Kabul have not announced new rules, but we know they will be horrible and inhumane and which are already in force in the provinces “. He lists them: “It is not allowed to go out without Mahram (a male of the family, ed); schools and universities for boys and girls must be separated; female teachers who taught in boys ‘schools can no longer do so and the same goes for male teachers in girls’ schools; women and girls must wear hijans and burqas; if girls go to university they can only study a few subjects, such as medicine and literature; in the province they then announced that female workers cannot go to their previous jobs, both in the private sectors, in banks and in government services; he probably won’t even be allowed to traveling alone”.

From entering the capital of the Taliban, “within 24 hours it was immediately clear that women would again find themselves having to say goodbye to their dreams and that they would never leave the house. Under pressure from the international community they try to show a different face and better, pretending to have progressed, but we know that it is a fiction, That we will go back to the time when even raising one’s voice or laughing was forbidden for women ”.

Even in the years of the mission, the Taliban controlled part of the country

Zahira points out that not even in the 20 years of peacekeeping missions have women been truly free: “Throughout history, Afghan women have always paid the highest price, sometimes even with honor killing motivated by repulsion for them of the father or a brother. After the war, many of them were without food and thrown out on the street, often victims of sexual violence. There is a worse place where to be born in a country where you are not allowed to go to school because you are a girl, where a girl is married to a 50-year-old man or you get shot if you protest? But even in these 20 years of peace, the Taliban have continued to act undisturbed in every part of Afghanistan, especially in the provinces and in the villages. There were places totally under their control where women were defenseless and even in Kabul itself the situation was not always easy. To know the real situation of women we should not limit ourselves to looking at those who are in Parliament or who work with humanitarian organizations, protected by the United States. Today neither they nor their families are here ”. Remember “Farkhunda killed and burned a few steps from the Government Palace and little Mahsa kidnapped and killed”.

We continue to fight for a bright future

The young exponent of Rawa, the Revolutionary Association based in Pakistan because it would be difficult to operate in freedom in Afghanistan, explains that even in the escape scenes at the airport “it can be seen that there were almost only men even though they knew that women would have run greater risks to stay ”. Yet Zahira is nurtured by the hope: “Our women they are not the same 20 years ago, they learned a lot and will find new tools to deal with this situation. We have to work in the shadows, stay close to each other. We believe that women can only achieve equality when they are fully aware of their rights. The only way to have a bright future is to fight vigorously, to continue the resistance against the Taliban, jihadists and religious fundamentalists. This and only this is the path to equality ”.