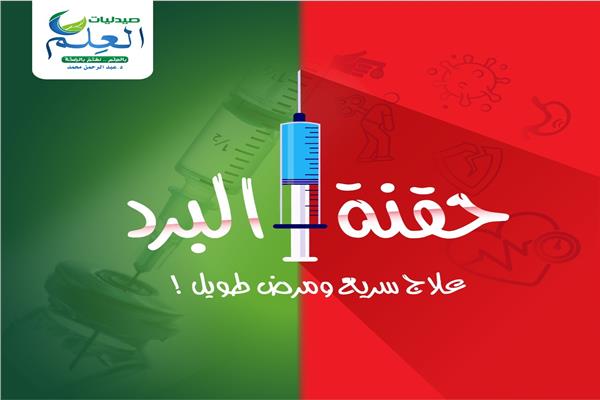 Most of those who catch a cold or the flu rush to take an injection from the pharmacy called a cold injection, because as his friend or colleague described it to him, it “answers from the other from the first injection” .. He is right! It will really make you feel comfortable and the symptoms will go away quickly, but there are other symptoms that may destroy your health with this advice.

Unfortunately, many people ignore the advice of doctors and pharmacists regarding these injections, especially since the harms of these injections are more than the benefits because they contain cortisone, antibiotics and analgesics!

These symptoms may appear from the first injection, and not as many think that they appear after a while! Symptoms will certainly appear if you continue on them for a while, and you may be among those who appear on them from the first time (if you suffer from chronic diseases), so you resort to the unimaginable consequences.

Bacteria resistance to antibiotics is one of the most dangerous disasters facing society in the current periods, and studies of the World Health Organization have proven that by 2050, more than 10 million people will die if we stop using the wrong antibiotics.