On the power of social support, resilience and optimism among women in relocation 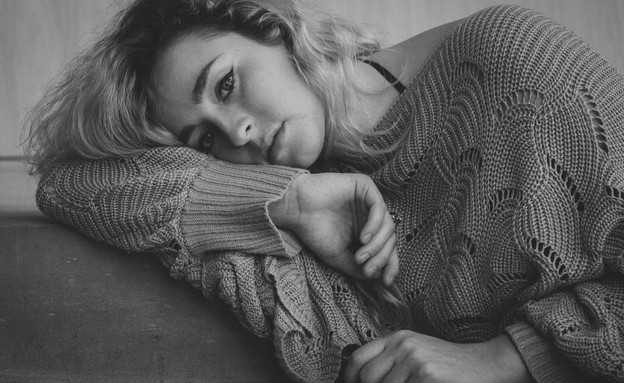 The latest round of fighting has led many Israelis to re.interest in relocating to another country. However, as those who have made the dramatic move know, the move to live in a foreign country brings with it major challenges, including adaptation to a new language and culture, distance from friends and family social support networks and economic and other pressures.

Most of the studies that have focused on adaptation to relaxation have focused on men, as they make up 80% of the migrant population for work purposes. But 73% of them are accompanied by a spouse, who is required to deal with unique pressures. For example, the spouse is usually required to take care of the family unit’s adaptation to the new environment, assist children if there are successful educational frameworks, give up an occupation or career in the country of origin and deal with new marital conflicts. In the face of the many pressures, relocation women were at increased risk of suffering from mental distress manifested in loneliness and depression.

What can promote mental well.being among women in a relaxation mission?

A new study examining the role of personal and social resources in adapting to transition has found surprising findings. Who participated in the study? 147 Israeli women relocated from a variety of countries, including the United States, Britain, Canada, Britain, Germany, China, etc. The women who participated in the study answered the questionnaires twice, once before the corona crisis, and a second time at the peak of global corona outbreak in mid.2020.

The study examined the relationship between social support of two types: virtual support (through participation in online communities) and actual social support and mental well.being. Specifically, we will examine the role of different types of virtual support: emotional, social, informative and practical support.

Participating in the study were Dr. Limor Sagi, Prof. Aharon Zinner, Dr. Liad Barkat.Boimel and Dr. Tamar Itzkson from the Program for Organizational Consulting and Development at the Peres Academic Center. With 55,000 women from 80 countries, a personal trainer and participant in the latest reality show “Master Chef”.

What is found? The two time measurements found that women who felt more real social support from family and friends testified to a sense of resilience and a more optimistic vision of the future, which were found to be positively related to mental well.being. In other words, the more women felt they received social support, the less symptoms of loneliness and depression and a greater sense of meaning in life. Social support strengthened personal resources such as resilience and optimism, which improved the mental state of women.

What are the practical implications of the findings?

Organizations that place relocation workers should assist them and their spouses in cultivating support systems that include not only virtual useful information, but also strengthening meaningful relationships with friends and family face to face. For example, visits to the country of origin should be encouraged and permitted, in addition to providing virtual assistance (instrumental or informative) especially in times of crisis such as the outbreak of the corona plague.

These support systems lead to a strengthening of a sense of resilience and a positive vision of the future, which also help in coping. Cultivating resilience and optimism as leading practices will also contribute to better adaptation. Organizations debating who to place in a relocation mission should pay attention to the abilities of the candidates and their spouses to mobilize social support, feel resilient and hold an optimistic worldview as important resources that will contribute to the success of the staffing.–